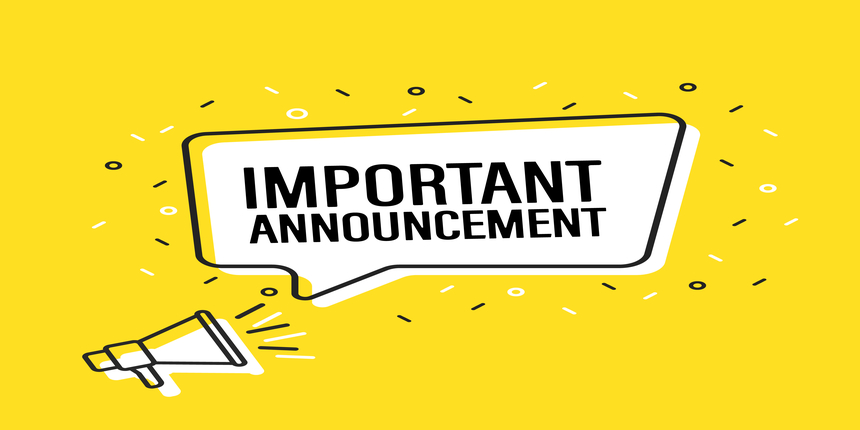 NEW DELHI SEPTEMBER 05: Andhra Pradesh Public Service Commission (APPSC) has issued a notice for APPSC Group II in succession to the one published earlier on August 22, 2019. In the latest notification, APPSC states that all the candidates who have appeared in APPSC Group-II Services Main Examination can fill their post & zone preferences at the official website of APPSC from September 05, 2019 to September 11, 2019.

The candidates can fill preferences after login into the official website of the commission.

For further notification and latest updates related to APPSC, candidates are advised to keep track of the official website; https://psc.ap.gov.in/