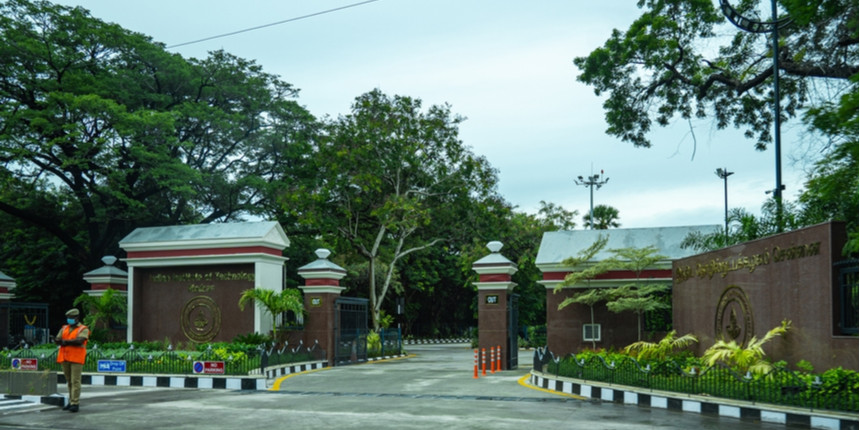 The ARIIA ranks higher educational institutions and universities based on their efforts in innovation and entrepreneurship development.

When it comes to technical government colleges, the College of Engineering Pune held the first rank followed by PSG College of Technology Tamil Nadu.

Also read | Interview: How NIT Srinagar jumped 170 ranks in one year despite many hurdles

ARIIA ranking 2021 has used multiple indicators for ranking these institutes. The ranking is based on the budget; infrastructure and facilities; ideation and innovation; encouragement and entrepreneurship; innovative learning methods; the number of intellectual properties and technology transfers; innovative administration.

"India is improving on Global Innovation Index (GII) ranking with 46th position in 2021 from 81st in 2015. Our country also became the world’s third-largest startup hub. But there is still room for improvement," said Anil Sahasrabudhe, Chairman of AICTE. 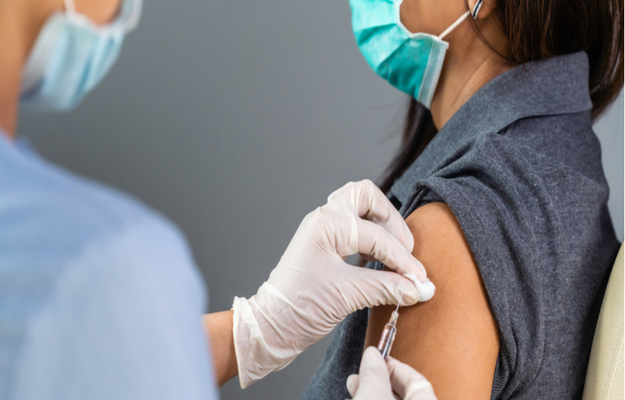 ‘Eroding autonomy’: What the fight over Odisha’s university recruitment policy is about
Sheena Sachdeva | Jun 17, 2022
More From Abhiraj P