Assam: Around 6,000-7,000 appointments in the education department have been cleared, and the advertisements for these will be out by December 31, 2022. 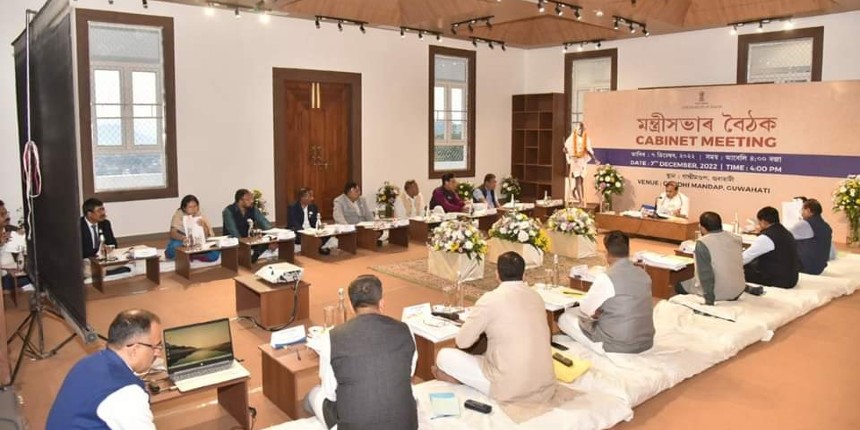 GUWAHATI: Recruitment for about 10,000 government posts was sanctioned by the Assam cabinet on Wednesday, Chief Minister Himanta Biswa Sarma said. It also cleared reservation in top positions in the government for retired officers of the armed forces to improve work culture, he said.

Briefing reporters after chairing a cabinet meeting at the Gandhi Mandap here, Sarma said the decision on the recruitment was in line with fulfilling the promise of providing one lakh government jobs in the state. "The cabinet has today approved the third Assam Forest Battalion, with an intake of 1,100 personnel and based in Lakhimpur. Another 1,700 vacant posts in the Forest Department will also be filled up," he said.

Around 6,000-7,000 appointments in the Education Department, including regular and contractual, have been cleared, and the advertisements for these will be out by December 31, he said. The Assam Public Service Commission (APSC) will also soon advertise for around 700 posts, he added.

"We have already recruited 40,000 people. Another 30,000 are in the process -- like some awaiting results. For the remaining 30,000, we want to at least publish the advertisements by January 30. We are committed to keeping our promise of one lakh jobs," the chief minister said.

On holding the cabinet meeting at the Gandhi Mandap, Sarma said it was to encourage people to visit the place more frequently and be inspired by Mahatma Gandhi's ideals. He said the Cabinet has approved reservation of 2 per cent jobs in grade 1 and 2 posts for ex-servicemen as recruiting them will help in improving the work culture in government offices.

He said it was also decided to provide one government job to families of police personnel killed in counter-insurgency operations in the state since 1985, and more than 400 families will be benefited from this.

"This was a long overdue moral obligation that we are trying to fulfil now," he said. Sarna said over Rs 500 crore has been sanctioned for the construction and renovation of 162 police stations. Among these, the one at Palashbari in Kamrup district will be developed as an integrated police station where living quarters of all staff will be built on the top floors of the new building.

The cabinet also approved renaming the Assam Police Training Academy at Dergaon after legendary Ahom general Lachit Borphukan, Sarma said. The chief minister said the cabinet has decided to do away with the 'Adoroni' scheme, under which new mothers were provided with transportation back home from hospitals after delivery. "Most women make their own transportation arrangements.

Hence, from now on, we will transfer Rs 700 directly to the bank accounts of the new mothers who come for delivery at government facilities. It will benefit around 5 lakh women, whereas only about 1.5 lakh women were availing the 'Adoroni' scheme," he said.

Sarma said it was also decided to provide ration cards to additional 40 lakh people, who can avail free rice through it. The cabinet also approved a joint venture between the Assam Power Distribution Corporation Ltd (APDCL) and ONGC for setting up a 250 MW solar power plant.

The cabinet also the sanctioned first instalment of annual grants for Bodoland Territorial Region, and funds to APDCL for covering the subsidy it provides to different categories of consumers as per government schemes. 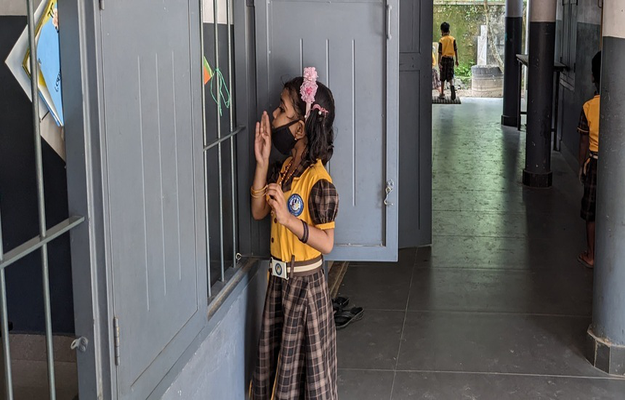