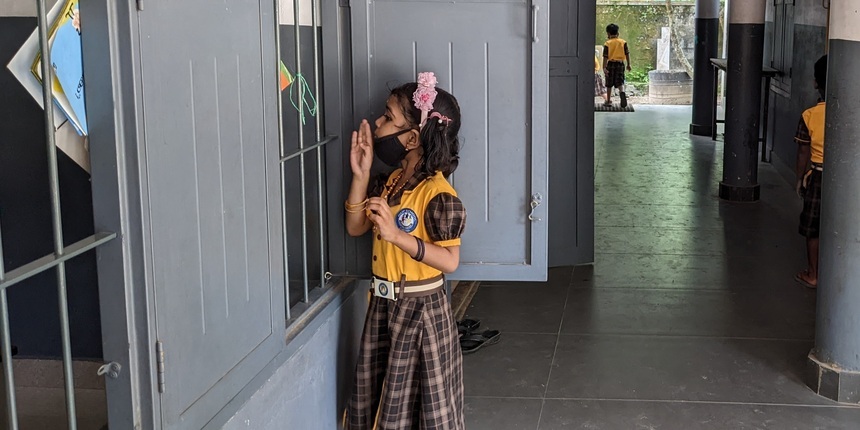 NEW DELHI: Kerala’s parliament affairs minister K Radhakrishnan, speaking on behalf of chief minister Pinarayi Vijayan, told the Kerala Assembly that the state will “pressurise the central government” to reinstate the pre-matric scholarship – or will find alternate means to continue the scholarship – for Classes 1 to 8.

The minister also said that Kerala had received more than 8 lakh applications for the scheme by July, prior to the central government notification ordering the change. He added that children from Classes 1-8 account for close to 80% of all applicants from the state.

The central government, through a notification in November, limited the pre-matric scholarship scheme meant for backward and minority communities to students of Classes 9 and 10. It did so by citing the Right to Education Act 2009 which guarantees free and quality education to all children till Class 8. Earlier, the pre-matric scholarship used to also cover students of Classes 1 to 8 belonging to SC, ST, OBC and minority communities. The Class 10 exam is the matriculation exam.

Radhakrishnan was replying to a question to the chief minister by KP Anil Kumar, member of legislative assembly, on the pre-matric scholarship scheme.

The minister told the Kerala assembly that the central government decision was taken “without prior intimation” to the state and that Kerala had already received 8 lakh applications by July. The minister also noted that the students of Classes 1 to 8 amount to nearly 80 percent of these applications.

The minister said that the state will pressurise the central government to reinstate the scholarship for Classes 1 to 8.

In the submission, MLA KP Anil Kumar said that the central government’s decision to scrap the pre-matric scholarship was in line with its “consistent stance against minority communities”. He also noted that, even though the scholarship amount is only Rs 1,000, it acted as “a relief and an incentive” for the minority students. 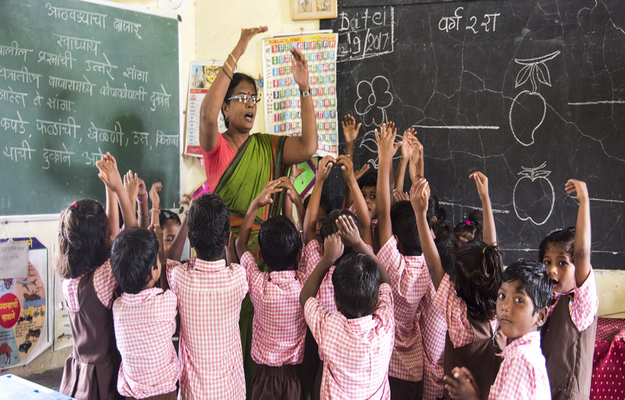