An FIR lodged against nine people, including eight present students on allegation of ragging a junior hostel inmate. No arrests made so far. 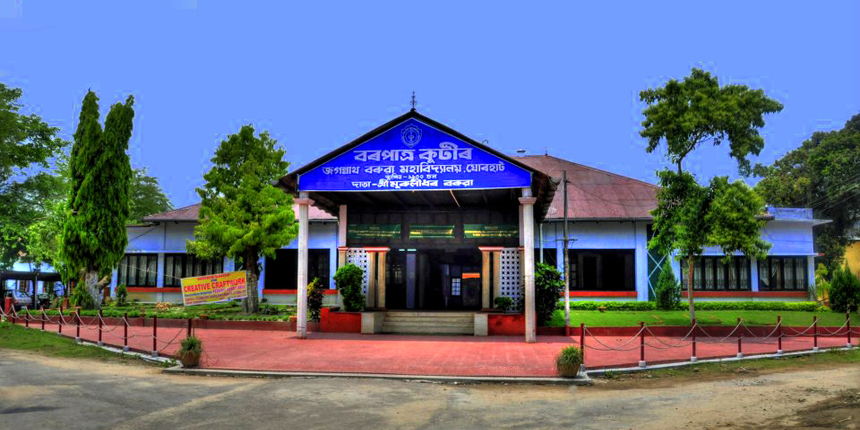 NEW DELHI: A case has been lodged against nine people, including eight present students, by a premier college in Assam's Jorhat district on allegations of ragging raised by a junior hostel inmate, a police officer said on Friday.

The police have started an investigation though no arrests have been made thus far, he said. The principal of Jagannath Barooah (JB) College had filed a complaint at Jorhat Police Station on Thursday against the nine accused based on a written submission from the aggrieved student. Earlier, the police officer had said that a case was lodged against 12 people by the college authorities.

The case comes close on the heels of two instances of alleged ragging in Dibrugarh. Giving details of the J B College incident, the police officer said, “We received the complaint on Thursday evening. After going through it, we lodged an FIR today.” The FIR has named eight present and one former students of the institute as among the accused for indulging in ragging.

The anti-ragging committee of the college has also been entrusted with probing the matter and it will submit its report within seven to 10 days, the college authorities added. In the Dibrugarh University incident, which took place on November 26, a student of MCom first-semester was tortured brutally following which he jumped from the second floor of the hostel to save himself from ragging and is currently undergoing treatment at a local hospital there.

The student underwent a spinal cord operation on Thursday. Four students of the varsity were rusticated for three years, while 18 others were expelled. Police have already arrested five seniors and a search is on to nab the others. In the second incident, two doctors studying post-graduation at Assam Medical College were suspended from attending classes for six months and expelled from the hostel for allegedly indulging in ragging. With multiple cases of ragging coming to light, Chief Minister Himanta Biswa Sarma on Thursday said the government will act tough to eliminate the menace of ragging from society.

He said a drive will soon be launched to ensure that all former students staying illegally in college and university hostels are made to leave the premise, which, he maintained, will stop 60 per cent of ragging cases. If college and university administrations and the police work together, ragging incidents will be controlled, the chief minister had said. 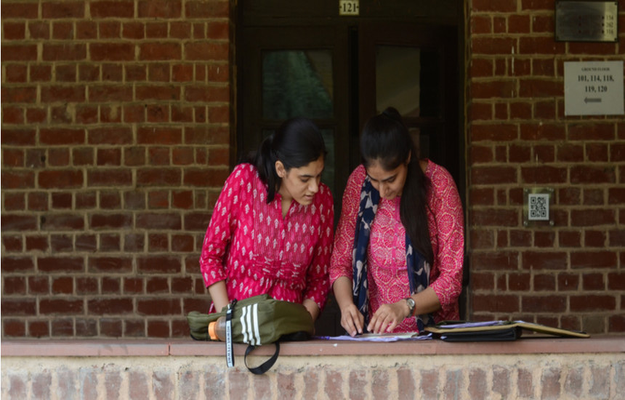 Your Jagannath Barooah College, Jorhat brochure has been successfully mailed to your registered email id “”.