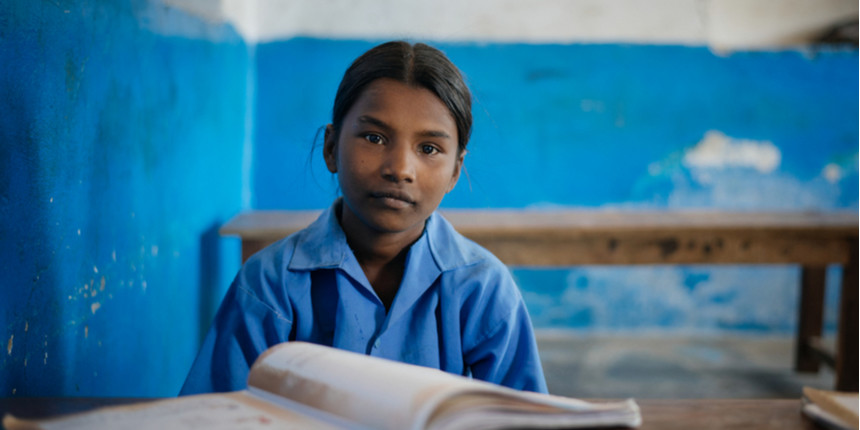 Bareilly: Sixteen-year-old Safia Javed, who made headlines for her indomitable spirit after she appeared in her Class 10 Uttar Pradesh Board exams here in February with an oxygen cylinder in tow, has secured 69 per cent marks.

Suffering from a lung disease for the past five years, the teen, a resident of Shahabad area, needs constant oxygen support.

Unable to attend regular classes, she appeared in the exams as a private student. Safia fought with her family to let her appear in the exams, said her mother Amna Javed. "She was adamant on appearing in the exams and fought with us for it. We were confident she will pass. She secured 69 per cent marks," she said.

The results for Class 10 and 12 UP Board exams were declared on Saturday. Joint Director, Education, Pradeep Kumar said Safia has set an example for other students facing similar odds.

He said he came to know about Safia from a social worker, who told him that the girl was adamant on appearing in the board exams but she could not do so without an oxygen cylinder due to her disease.

"After I got to know about it, I directed the centre incharge at the Government Girls' Inter-College (Safia's exam centre) to make arrangements for her. I am happy that she passed with good marks. It will boost the morale of all those facing similar situations. She has set an example," he said.

According to Safia's family, a local charitable organisation has decided to honour her for her achievement.