The new rule issued by the BCI restricts admission to LL.M. course is restricted to only graduates in law. 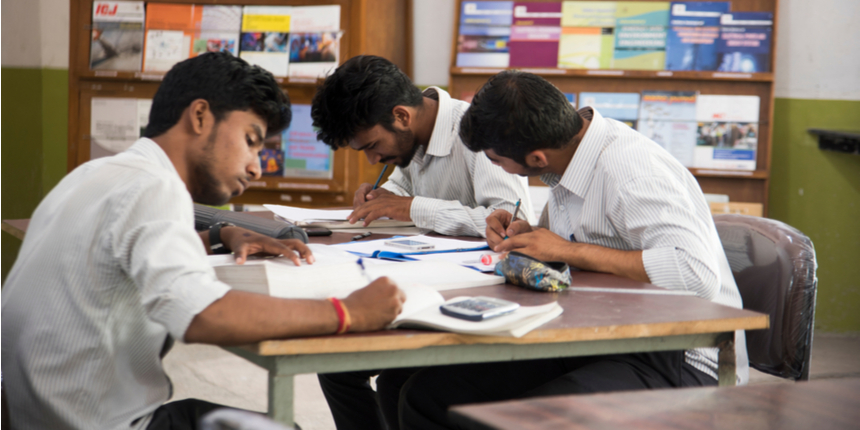 NEW DELHI: New regulations on postgraduate legal education issued by the Bar Council of India on January 2 abolish the one-year postgraduate programme in law or LL.M. As per the new rules, the course has to be of two years’ duration spreading over four semesters.

“A master degree program in law of one-year duration introduced in India in 2013 (as per notification) by the University Grants Commission shall remain operative and valid until the academic session in which these regulations are notified and implemented but not thereafter at any university throughout the country,” states the Bar Council of India Legal Education (Post-Graduate, Doctoral, Executive, Vocational, Clinical and other Continuing Education), Rules, 2020.

In addition, no university will be allowed to award the LLM degree to students who do not have a bachelor’s degree in law. Students who have undergone a five-year integrated program such as BA.LLB. or BBA.LLB or BSc. LLB will also be eligible for the master’s degree.

For admission to LLM courses, the BCI will conduct an all India common entrance exam - Post Graduate Common Entrance Test in Law or, PGCETL -- the notification stated. Until its introduction, the law education institutions will be allowed to admit students following the existing system.

LLM aspirants will be required to qualify the common admission test mandatorily and the admission will be based on rules of classification and reservation in the state concerned.

Getting them young: Online courses for students just out of school
Atul Krishna | Jan 15, 2021
More From R. Radhika