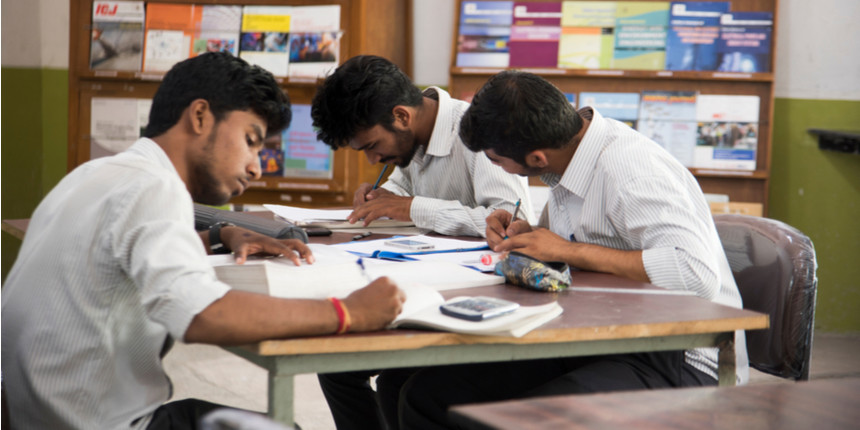 Speaking to reporters, Chatterjee said the decision to conduct the exams amid the festivities was ill-conceived, having little consideration for the sentiments of thousands of candidates.

"Durga puja is the biggest festival in Bengal. It is a national festival. How can they fix the date on the day of puja? We voice our objection. We will write to the NTA to change the schedule that clash with the Puja," he said.

In an apparent dig at the BJP, Chatterjee said it was ironic that those who are always enthusiastic about pujas are indifferent towards the biggest social and religious festival of Bengal.

The exams will be held in phases from September 24 to November 5 and some exams are scheduled from October 21 to 23. The five-day Durga Puja begins on October 22 with Mahasasthi.

GC-NET examinations for subjects such as Geography, Education and Bengali will be held between October 21 and 23, according to the schedule released by NTA.

The National Eligibility Test determines the eligibility for the post of assistant professor and junior research fellowship in the universities and colleges.