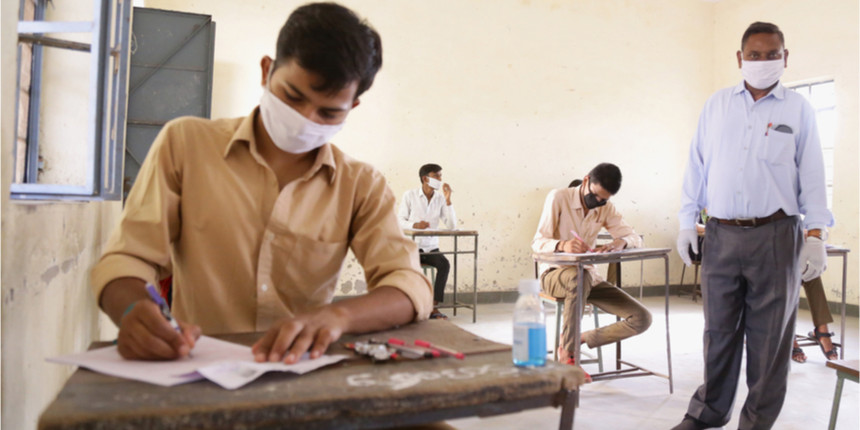 NEW DELHI: The West Bengal government on Tuesday asked the state's power utilities to ensure that there is no disruption of electricity supply during the final semester exams of undergraduate and post-graduate courses to be held in digital mode from October 1 to 18.

Education Minister Partha Chatterjee said that both CESC Limited and West Bengal State Electricity Distribution Company Limited (WBSEDCL) have been issued advisory by the government in this regard. "Advisory issued to CESC and WBSEB to provide uninterrupted power during examinations from 1st October to 18th," Chatterjee tweeted. While CESC provides electricity to Kolkata, Howrah and parts of Hooghly district, WBSEDCL which was earlier known as West Bengal State Electricity Board (WBSEB) supplies power to the rest of the state. Though Chatterjee named WBSEB, he meant WBSEDCL.

The higher education department had asked the state universities to complete the final semester exams between October 1 and 18 and publish results by October 31. The universities have decided that candidates will write their papers at home after downloading question papers mailed to them at the scheduled time. After writing the answers in plain papers, students would send them back through email.