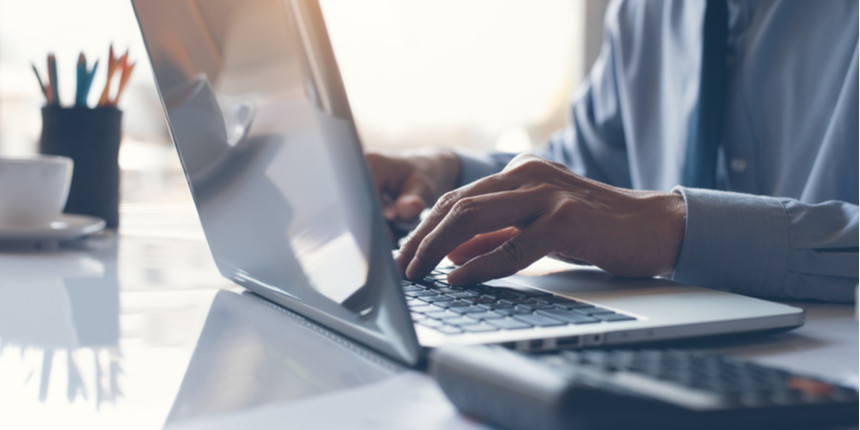 NEW DELHI: Banaras Hindu University may issue the BHU PET admit card anytime soon now, as it has already been delayed for two days. Though there is no official announcement about the exact BHU PET admit card release date for 2020, however, going by a recent notice and the brochure, the hall ticket was slated to be released (a week ago from the exam date of BHU PET - August 24) on August 17. However, the officials have not released the BHU admit card 2020 so far.

Further, the BHU authorities have come up with a revised exam schedule for the undergraduate courses. According to the new schedule, BHU UET 2020 exams would now commence from August 27, whereas earlier, the UG exams were slated to begin from August 24. Thus, as the exam dates have been shifted further, it’s highly likely that BHU UET admit card 2020 will be released on August 20, which is a week before the exam.

The entrance test for PG courses will be held on all days between August 24 to 31, except on August 29 (where there is no exam) in 3 shifts.

This year, due to the nationwide lockdown and the COVID-19 pandemic, the examination and admission schedules of almost all academic institutions are being revised and shifted further.