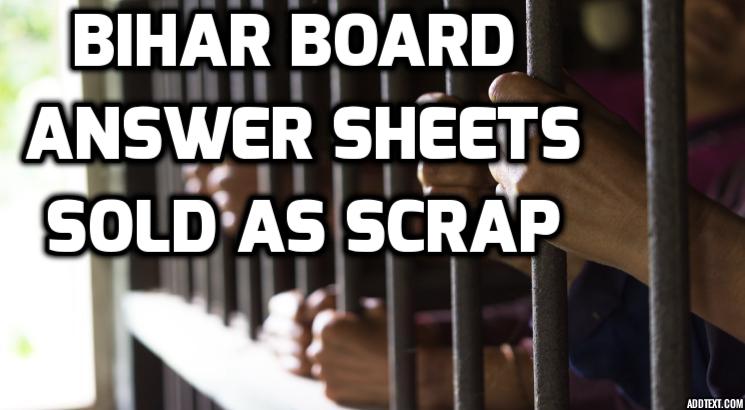 New Delhi, June 26: Thousands of Class 10 state board exam answer sheets were recovered from a scrap dealer in Bihar, raising serious doubts on the evaluation process and the overall exam procedure. The recovery, which according to media reports is of more than 42,000 answer sheets, also prompted Patna High Court to ask the state government to submit an explanation on the issue within a month.

A Special Investigation Team (SIT) of Bihar Police had earlier recovered a bag containing 42,500 answer sheets of Bihar Board 10th class from a scrap dealer. As per various media reports, these answer sheets of class 10 students were sold to a scrapper a week ago by a peon of SS Balika Inter School in Gopalaganj.

As per the board policy, the school Boards are supposed to preserve the answer sheets of the students for at least two years. The preservation is also important to cross-check the claims of scrutiny of answer sheets by students.

The Class 10th Board results in Bihar were announced on June 26, after a delay of 6 days, apparently because search for the missing answer sheets was on.