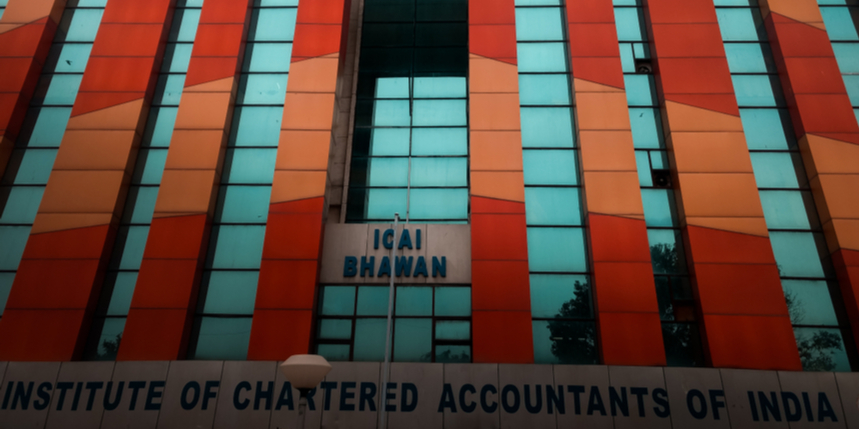 NEW DELHI: The legislation amending the laws governing chartered accountants, cost accountants and company secretaries has received the assent of President Ram Nath Kovind. The bill, which provides for substantial changes and ensures more transparency with respect to the functioning of the apex institutes of the three professions, was cleared by Parliament on April 5.

"This (bill) is with the intention of making the three institutions a lot more transparent in their disciplinary matters, and raise the quality of the disciplinary processes. "Above all, I think this would also facilitate India to be able to support institutions and firms which can be encouraged by the council to create something (completely of India origin) similar to the Big Four, which we periodically talk about," finance and corporate affairs minister Nirmala Sitharaman said in the Rajya Sabha on April 5.

Also read | CUET exam will be held twice from 2023: Report 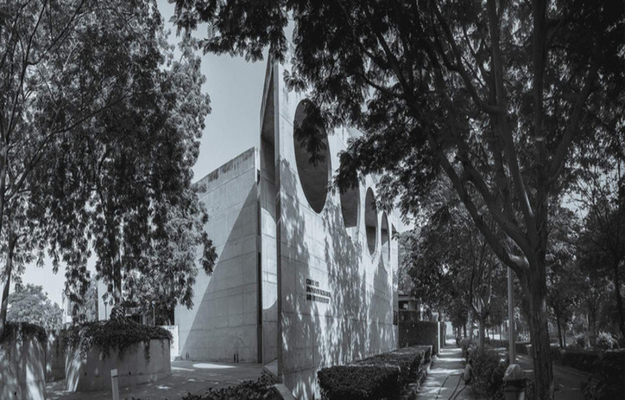