The Dhruva Space SATCOM Research and Development Center has already established an Earth Station that can be configured to operate in the L/C/S and X Bands. 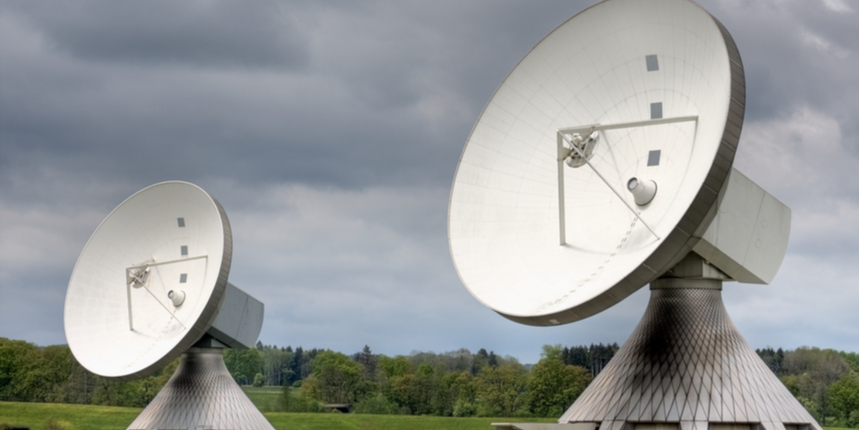 The Dhruva Space SATCOM Research and Development Center has already established an Earth Station that can be configured to operate in the L/C/S and X Bands, a release from BITS Pilani Hyderabad said. Several academic institutions in India and overseas have been developing small satellites carrying communication payloads, however the data transmission rates are usually limited to a few kbps, it said.

The Earth Station established at BITS Hyderabad will not only support data rates in the order of Mbps but also pave way for testing newer technologies in the satellite communications, the release said.

BITS Pilani Hyderabad Campus Director Prof G Sundar said that such collaboration will lead to knowledge creation and dissemination of efficient satellite communication for various applications and the BITS Pilani Hyderabad Campus is looking forward to contributing to the R & D of the spacetech sector and to the space economy with such collaboration.

Dhruva Space Co-Founder Krishna Teja said, "We at Dhruva Space are working with all players to ease access to space by working on technologies of crucial importance in helping achieve better economics and mission outcomes." 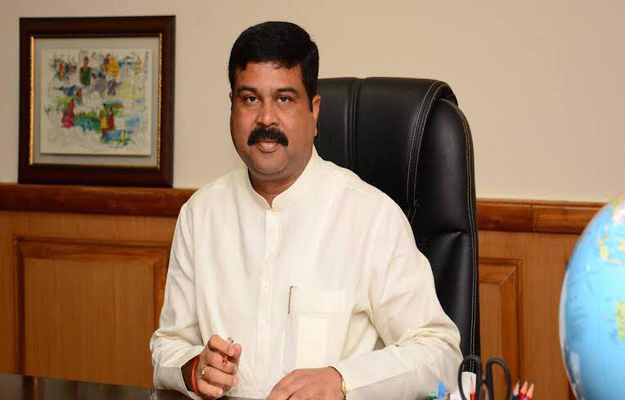 Your BITS Hyderabad brochure has been successfully mailed to your registered email id “”.