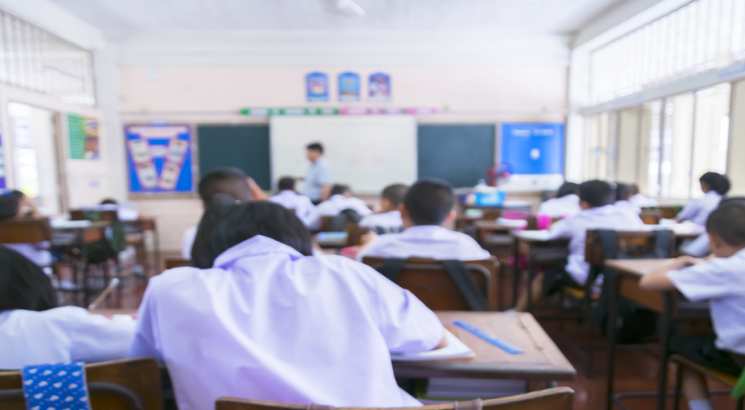 NEW DELHI, SEPTEMBER 11: The Uttar Pradesh Board exams is expected to start from February 7, 2019 for both classes 10 and 12. Deputy Chief Minister, Dinesh Sharma, who made the announcement to a news agency, also said that the exams would conclude within a span of 16 days.

The Deputy CM also said that necessary steps would be taken to restrict delays and improper uses during the exams. The board has courted controversy in the past with instances of cheating and delays making it to the headlines. As per reports, in 2018 alone, 1,862 students were caught cheating during their exams.

The year 2018 saw the authorities undertaking certain reforms to prevent cheating and usage of unfair means. However, reports suggest that these measures led to almost 10 lakh students dropping from their class 10th and 12th exams. It is expected that 2019 will see a continuation of these rules.

Set up in 1921 at Allahabad, UP Board is Asia’s largest board in terms of number of students. The Board conducts exams around 8,500 centers across Uttar Pradesh. UP Board annually enrolls around 32 lakh students.