Condemning the lack of transparency, the students of Ashoka University has demanded that the trustees and administration of the university “re-offer” the teacher's position. 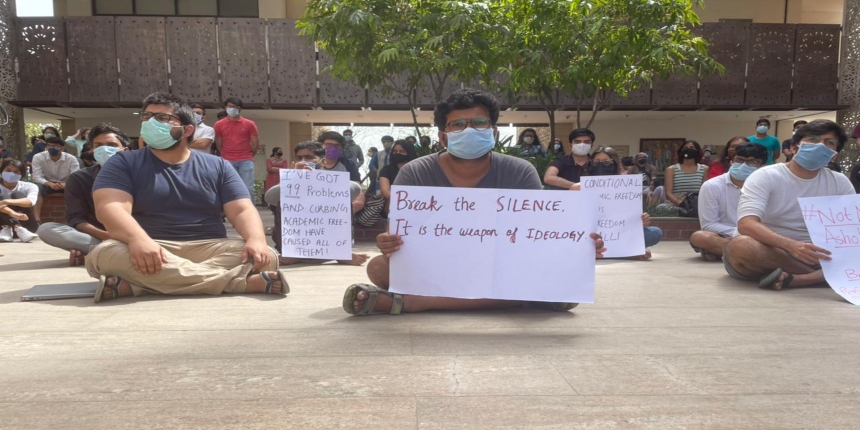 NEW DELHI: The student body and the alumni of Ashoka University have expressed their solidarity with their ex-teacher, Pratap Bhanu Mehta, two days after he resigned from the university.

Mehta, a noted scholar and political commentator, stepped down as Vice-Chancellor of the university in 2019 after which he continued to teach students. Then, two days ago, he resigned from the university altogether, reported the Indian Express. While Mehta has not made any public statement on the subject, his trenchant criticism of the Narendra Modi government has drawn attention.

Condemning the university’s lack of transparency, the Ashoka University Student Government and alumni council has demanded that the trustees and administration of the university “re-offer” the teacher's position at the university. The students have also asked for Mehta’s resignation letter to be made public.

On Thursday, former chief economic advisor, Arvind Subramanian, also resigned from his position as a teacher at Ashoka University, The Hindu reported. Subramaniam tendered his resignation after being “devastated” by “the circumstances involving the ‘resignation’ of Mehta two days earlier,” the report added.

“Professor Mehta and Professor Subramanian are invaluable members of the Ashokan Community and we are extremely saddened that they have submitted their resignation under these circumstances,” the statement said.

The @ashokaunisg, the Alumni Council and members of the Ashoka stand in solidarity with Professor Pratap Bhanu Mehta and the ensuing faculty resignations. Please find the form to show your solidarity.https://t.co/jWhKwCZjhI#NotMyAshoka #AshokaWithPBM #AshokaforAcademicFreedom pic.twitter.com/pNYvxzxQjV

The statement further stated that the “implicit stand” taken by the university of both resignations indicated the “failure of Chancellor and Vice-Chancellor” to protect teachers from “external pressures”.

Additionally, the statement raised concerns over diminishing freedom of speech among the teachers and the students of the university. “This is not the first time that professors have come under fire for their opinion and/or their course content. We are worried about the support they will have in the future, whether it will force them to self-censor and what this means for the quality of education,” the statement read.

On Thursday, several students on the campus also held a demonstration in support of Pratap Bhanu Mehta and expressed solidarity. Students were seen holding placards "Break the silence, it is the weapon of ideology" and "Ashoka hai Kehta, lauta do professor Mehta [ Ashoka University wants Professor Mehta back]. All students at the demonstration were also seen maintaining social distancing and wearing masks amid the ongoing COVID-19 pandemic.

Later, in a virtual town hall meeting attended by students and trustees of the university, VC, Malbika Sarkar clarified that Mehta does not wish to withdraw his resignation despite her requests.

JUST IN: Townhall with @AshokaUniv VC has started.

“Pratap wanted the resignation to be immediate”

“I’ve asked him to withdraw his resignation”

Update: This copy has been edited to include details of Ashoka University's townhall meeting. 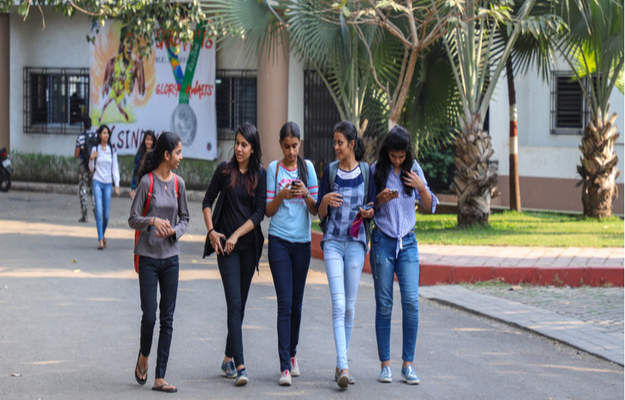