West Bengal government's move came after the Supreme Court upheld an order of the Calcutta HC setting aside the decision to reappoint VC. 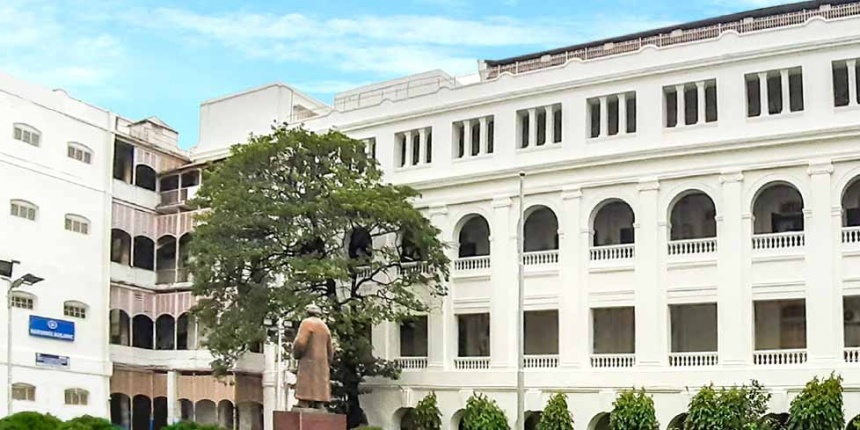 KOLKATA: The West Bengal government on Thursday appointed Calcutta University pro-vice chancellor Asis Kumar Chattopadhyay as the interim VC of the institution. The move was made days after the Supreme Court upheld an order of the Calcutta High Court setting aside the government’s decision to reappoint Sonali Chakraborty Banerjee as vice-chancellor of the university.

In a notification on Thursday, the higher education department said that Chattopadhyay was appointed "to exercise the power and perform the duties of the VC of CU for a period of three months or till the appointment of a regular vice-chancellor on recommendation by the Search Committee or till he attains the age of 70 years, or until further orders." A search committee has been formed after the apex court’s order.

The Supreme Court On October 11 upheld a September order of the high court which set aside the West Bengal government's decision to reappoint Chakraborty Banerjee as the VC of the CU after the expiry of her first term on August 27, 2021, though former Governor Jagdeep Dhankhar had opposed it.

Banerjee was appointed as vice-chancellor of Calcutta University on August 28, 2017, for four years and her term had expired on August 27, 2021. Her tenure was extended by three months by the Chancellor with a rider that the selection process would commence and the vice-chancellor would be appointed by following the due process. Thereafter, a notification dated August 27, 2021, was issued under the signature of the special secretary of the West Bengal government's Higher Education Department, whereby Banerjee was reappointed as vice-chancellor of Calcutta University with effect from August 28, 2021, for four years. 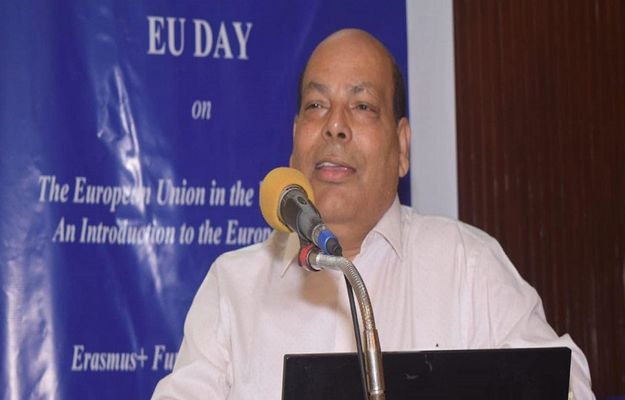