Can JEE Advanced be cancelled this year due to COVID-19? No, says IIT Delhi director 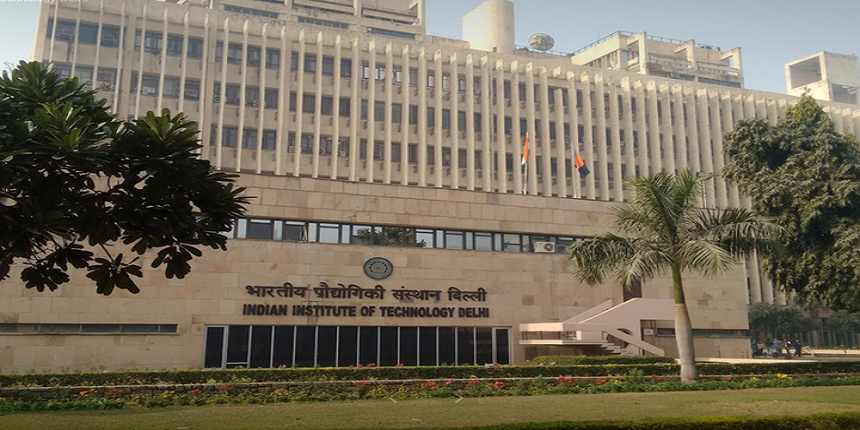 NEW DELHI: COVID-19 has led to the cancellation of many board and entrance exams. The national-level engineering entrance exam for IIT admissions, JEE Advanced, usually conducted in May has been postponed to September 27.

Responding to students’ requests for cancellation of JEE Advanced, the IIT Delhi director, Ramgopal Rao categorically stated that it was never on the cards.

In a live interaction with Careers360’s CEO and founder Maheshwer Peri, Rao said,” While there is a delay and all IITs are on board on this, a decision to cancel the exam would be extremely unfair to all those students who have invested two years of their time into hard core preparation.”

However, he said “a slight change in exam pattern” was possible.

“Considering the situation, we are deliberating a slight change in exam pattern that includes social distancing norms and student safety but a cancellation is not on the cards as on today. There is no substitute for this exam. The exam will happen as scheduled but the exam structure will change according to the requisite social guidelines to be followed,” said Ramgopal Rao.

Check the interaction below

JEE Advanced is a computer-based test which will be held on September 27 for admissions to 23 IITs. Only JEE Main qualified candidates who score marks equal to or more than the cutoff announced by NTA will be eligible to appear for the exam.