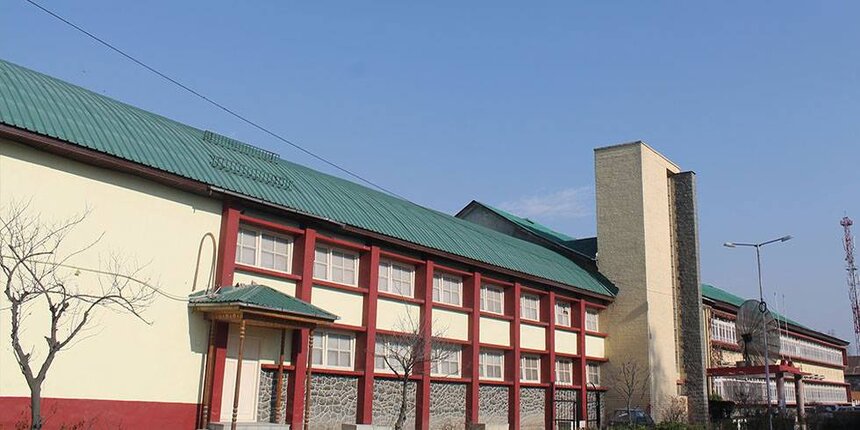 Also Read | NEP 2020: DU admission of students from other universities through entrance test

The cases have been registered against the students living in hostels at the Government Medical College in Karan Nagar here and SKIMS Soura, the officials said. The two cases under the UAPA have been registered in Karan Nagar and Soura police stations respectively, they said. Videos of the celebrations of Pakistan's victory against arch-rivals India at many places in the valley went viral on social media. The match took place on Sunday in Dubai. At many places, fire crackers were also burst following Pakistan's victory.

The J-K Students Association has, meanwhile, urged Lieutenant Governor Manoj Sinha to withdraw the UAPA charges on humanitarian grounds. In a statement, national spokesperson of the Association, Nasir Khuehami, said the UAPA charges against students is a harsh punishment which will ruin their future and “will further alienate them”. “We are not justifying their act, but it will result in their career assassination. The charges will have serious consequences on academic and future career of the students,” he said. 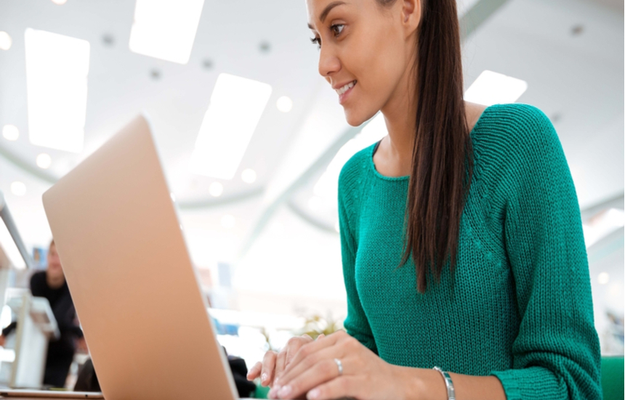 Your GMC Srinagar brochure has been successfully mailed to your registered email id “”.