In CBSE 12th result 2022, JNVs emerged on the top of the list of schools’ performance by recording 98.93%. They were followed by Central Tibetan School Administration (CTSA) which recorded 97.97%. Kendriya Vidyalaya (KVs) remained at the third position with 97.04%. Government school students recorded 93.38% while independent schools came last. 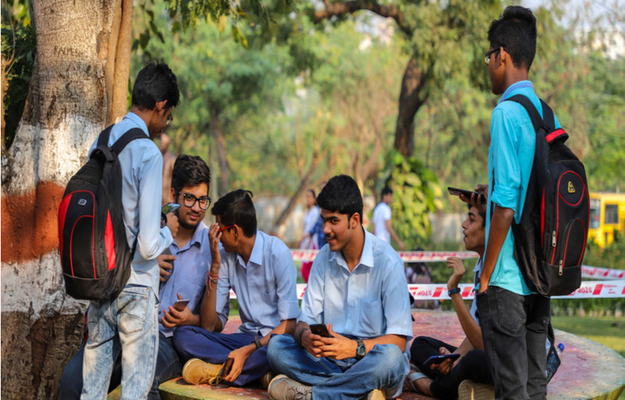