CBSE Board Exam 2021: News on passing marks is fake

PIB in the latest tweet has warned the students about a fake social media post about the passing marks. 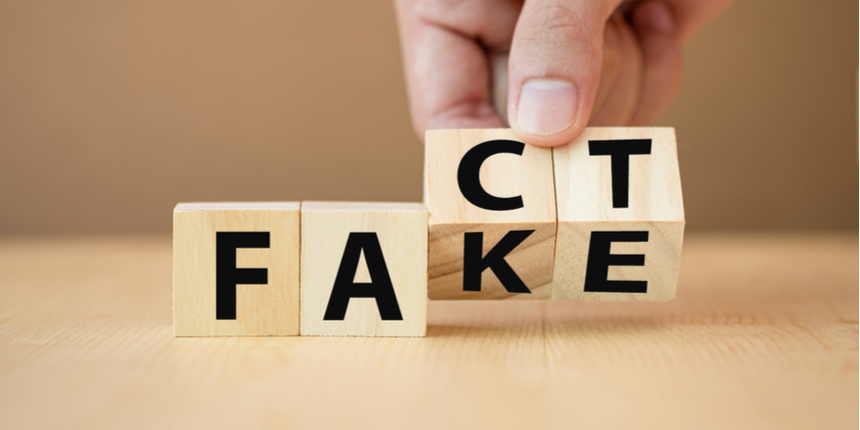 NEW DELHI: Press Information Bureau (PIB) has recently shared a tweet on a fake social media post about CBSE board passing marks 2021. The viral social media post claims that the Central Board of Secondary Education (CBSE) has made some changes in the passing marks. According to the post, students need to score only 23 per cent marks to pass the exam.

However, PIB has clarified that the post is fake and no such changes have been made by the Education Ministry.

Education minister Ramesh Pokhriyal ‘Nishank’ on December 31, 2020, had announced the CBSE board exam 2021 dates. The exams will be conducted from May 4 to June 10, 2021. Many students have been demanding to conduct the exams online. A significant number of students have also asking to reduce the passing marks for the current academic year. The education minister had already made this clear that the exams will be held in pen and paper mode only. Although, no announcement has been made regarding the passing marks.