CBSE Class 10 result 2021 was declared today by CBSE board at cbseresults.nic.in. The result was prepared on the basis of an alternate evaluation criteria. 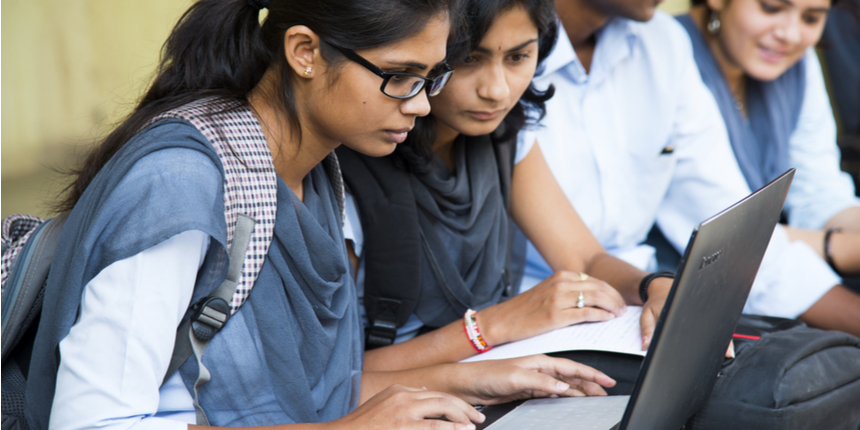 NEW DELHI: Over 57,000 students have scored above 95 per cent marks in class 10 while the number of candidates scoring between 90 and 95 per cent has gone up to over two lakh, according to the Central Board of Secondary Education (CBSE). The number of students in the two categories have increased by over 38 per cent and nine per cent respectively since last year.

The results announced by the board on Tuesday showed that the number of candidates scoring above 95 per cent has increased from 41,804 last year to 57,824 this time. Similarly, the number of students scoring between 90 and 95 per cent has increased from 1,84,358 to 2,00,962. Over 21.13 lakh regular candidates had registered for the class 10 exam this year.

The board has announced the results this year on basis of an alternate assessment policy after the exams were completely cancelled in view of the aggressive second wave of COVID-19. According to the policy, while 20 marks for each subject were for internal assessment as every year, 80 marks were calculated on basis of the students' performance in various tests or exams throughout the year. Schools were also asked to ensure that the marks awarded by them are in consonance with past performance of the school in class 10 board exams.

Last year, the exams had to be partially cancelled after a nationwide lockdown was announced to contain the spread of COVID-19. The results were declared on basis of the scores in the subjects for which exams were already conducted. However, the number of students scoring above 95 per cent marks in 2020 was less than the 2019 figure of 57,256. Similarly, the number of students who scored above 90 per cent had also decreased from about 2.25 lakh in 2019 to almost 1.84 lakh in 2020.

This year, the CBSE has achieved the highest ever pass percentage of 99.04 per cent with girls outshining boys by a slender margin of 0.35 per cent. The board had achieved the same feat in class 12 results declared last week where over 99.37 per cent students passed. Over 80 per cent more students compared to last year had scored above 95 per cent marks in class 12 while the number of candidates scoring between 90 and 95 per cent has gone down by over five per cent.