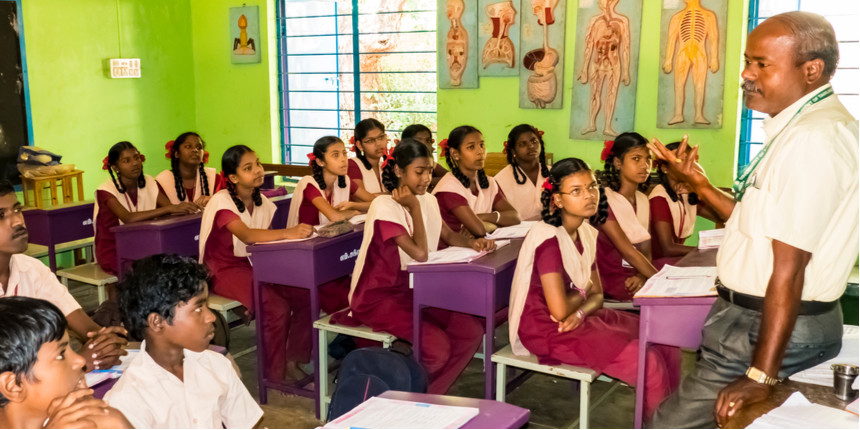 NEW DELHI- A national-level shooter who battled dyslexia, identical twin sisters who scored perfectly identical marks, a Lucknow girl and a Bulandshahar boy who scored perfect 100 in all subjects are among the top scorers in the class 12 results announced by the CBSE.

While the Central Board of Secondary Education (CBSE) decided against announcing a merit list this year in view of the exceptional circumstances amid COVID-19 pandemic, several schools announced their respective toppers.

Elated parents and students also took to social media to share the results, which were announced on Monday. The number of students scoring over 95 per cent in class 12 exam this year is more than double the 2019 figure of 17,693, the CBSE said.

In 2020, a year when the examinations were disrupted by the COVID-19 pandemic, this figure more than doubled, with 38,686 students scoring above 95 per cent.

Rhea Negi, a student of Army Public School, Noida who represented India in national-level shooting competitions scored 90.6 per cent marks. She battled dyslexia at a young age, and appeared for the class 12 exams independently.

Tushar Singh, a student of Delhi Public School (DPS), Bulandshahar, scored a perfect 100 in all subjects in the Humanities stream.

Lucknow girl Divyanshi Jain also scored a perfect 100 in six subjects--English, Sanskrit, History, Geography, Insurance and Economics. "All my exams were over before lockodwn was announced. Only Geography was the one cancelled," she says.

Noida-based twins, Mansi and Manya, not only look identical but scored perfectly identical marks. The sister duo scored 95.8 per cent marks in class 12.

Both of them plan to pursue engineering and are waiting to appear for the JEE-Mains, which has been postponed to September because of the COVID-19 pandemic.

Having identical looks and habits, the sisters say they were sure of a good performance but not of identical scores. "Everybody remembers us for the identical looks and it is only our names that differentiate us. We were confident about scoring good, but were not hoping to score identical marks," an elated Mansi tells PTI.

Kunika Sehgal, a student of Presentation Convent School, scored 94.33 per cent marks. “I was never stressed about exams, but postponement of exams twice and delay in results did give me some anxiety,” she says. Simran Raina, a student of DPS Dwarka, scored 97 per cent marks with perfect 100 in psychology.

Girls outshone boys by nearly 6 percentage points in the CBSE class 12 examination results declared on Monday based on an alternative assessment system adapted after some tests had to be cancelled due to the COVID-19 pandemic. A total of 11.92 lakh candidates appeared for the examination.