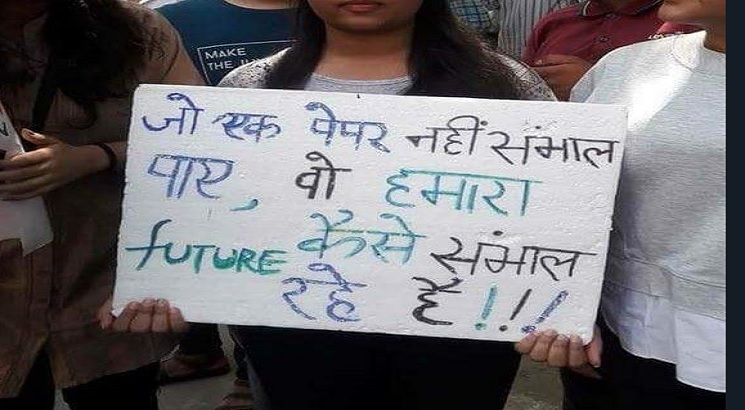 Anil Swarup, Secretary, School Education and Literacy at the Union Ministry of Human Resource Development speaking to media said that as we are of the view that the leak of Maths paper was restricted to only Delhi and Haryana, the re-exam will be held for only these two states, however a final decision in this regard will be taken within next 15 days.

Swarup added that if at all a re-exam is done, it will be in July.

Delhi Police has made several arrests so far in the case that also include a coaching institute owner in connection with the CBSE Paper Leak, even as Union Education Minister Prakash Javadekar, in a joint press conference on Thursday, promised strict action against the culprits.