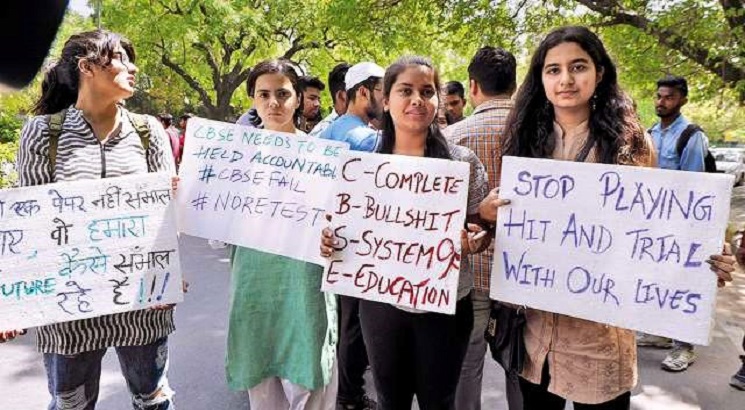 As per Delhi Police, the two teachers Rishabh and Rohit who teach in Outer Delhi opened the questions paper one and a half hour before time around 8:15 am and clicked photos and passed it to the coaching center owner, who passed it to students.

The Paper was also leaked in handwritten form and the Delhi Police Special Investigation Team (SIT) is investigating in this regard.

The Delhi Police will produce the three accused in court today afternoon to take them on remand for further interrogation.

Delhi Police has clarified that the recent arrests have been made only in the Economics Paper leak case as the probe in Class 10 Maths paper leak is still on. The Delhi Police has so far questioned nearly 60 people that include students and teachers and people from various Whatsapp groups.

The Crime Branch also visited the CBSE Head Office in New Delhi in connection with the paper leak case and reportedly has also got some clues from there to help in solving the case.