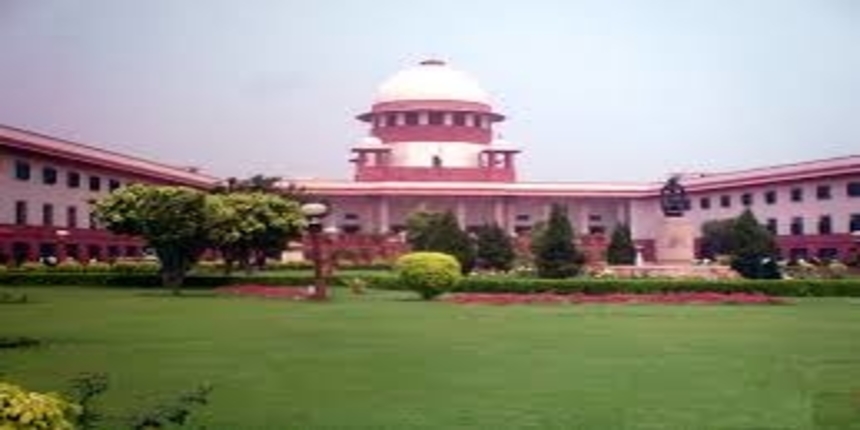 NEW DELHI: The Supreme Court Thursday said the CBSE would not be able to help much the students taking compartment exams for class XII this month as it would be the colleges and universities which will take their admissions for higher studies.

“It is the colleges, universities and deemed universities which will be taking admissions of those students and the CBSE will not be able to help much the students taking compartment exams,” a bench headed by Justice A M Khanwilkar told senior advocate Vivek Tankha, who was representing the petitioners.

The bench, also comprising Justices Dinesh Maheshwari and Sanjiv Khanna, said this after Tankha argued that the CBSE may ask the colleges to give provisional admissions or wait till results are declared for compartment exams. Tankha said that compartment exams are scheduled from September 22 to 29 and by that time, admissions for various undergraduate courses would be over.

He said students taking compartment exams would not get admissions in colleges and their whole year would be wasted. The senior advocate argued that the CBSE could not hold main exams due to the COVID-19 pandemic and decided to declare results based on some “hybrid systems of evaluation” and due to this, many students are facing compartment exams.

“In the interest of students, who are almost five lakhs, taking compartment exams, something must be done,” he said.

The bench observed that compartment exams are being conducted “perhaps three times in a year”.

CBSE to file an affidavit

The top court said around 87,000 students have failed and the solution does not lie with the CBSE. During the hearing conducted through video-conferencing,

Tankha said the Centre and states could be served with the copy of petition through standing counsel and attempts could be made to find an acceptable solution for such students. “Don't complicate it otherwise it will not come up for hearing,” the bench said.

The apex court later asked the petitioners to serve the copy of the plea to the Centre and posted the matter for hearing on September 14. On September 4, the CBSE had opposed in the top court a plea and said all "necessary" safety measures for students are being taken in view of COVID-19 pandemic.

The CBSE’s counsel had said that the board has increased the number of examination centres for compartment tests from 575 to 1,278.

"We have taken a decision that in a class where 40 students could sit, now only 12 will sit and we are taking all precautions," the counsel for CBSE had said, adding that all necessary measures are being taken.

The apex court had asked the CBSE to file a short affidavit in the response of the plea of Anika Samvedi and others.