CEED, UCEED 2023 tomorrow; what to carry to exam centre 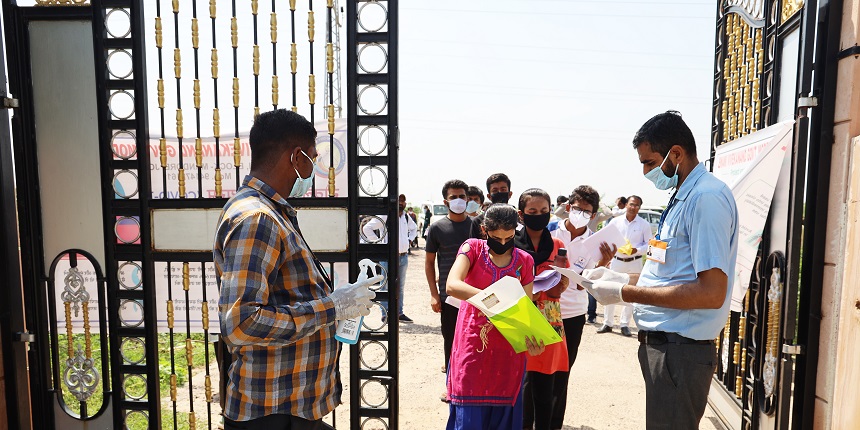 NEW DELHI: The Indian Institute of Technology (IIT) Bombay will conduct Common Entrance Exam for Design (CEED) and Undergraduate Common Entrance Exam for Design (UCEED) 2023 tomorrow, January 22, 2023 for admission to BDes and MDes programmes. CEED 2023 and UCEED 2023 admit cards have been issued on the official websites – ceed.iitb.ac.in and uceed.iitb.ac.in, respectively.

Aspirants must carry a printed copy of the CEED, UCEED admit card along with one valid photo ID proof to the examination centre for the verification process.

Along with the UCEED and CEED hall ticket, candidates can carry any of the valid ID proofs from the following:

The following are the items prohibited to carry at the exam centres:

Candidates are advised to read all the instructions very carefully, like all relevant details related exam centre such as an address, reporting time etc which are mentioned on the CEED and UCEED 2023 admit card. On examination day, candidates need to reach the centre at least half an hour before the commencement of the CEED and UCEED exams. 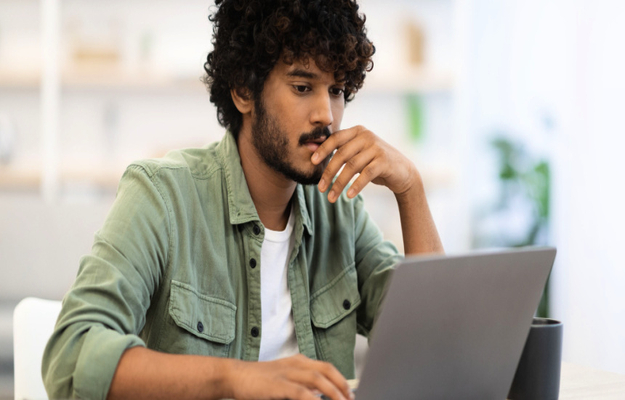 Your CEED brochure has been successfully mailed to your registered email id “”.