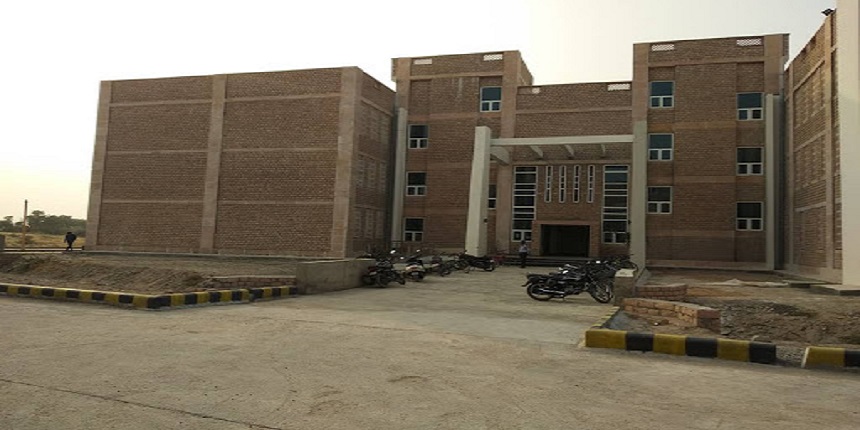 NEW DELHI: The Centre’s Department of Science and Technology (DST) has sanctioned Rs 115 crore to Indian Institute of Technology (IIT)-Jodhpur to set up a technology and innovation hub on "augmented and virtual reality". Named as “iHub Drishti”, this technology and innovation hub is being incorporated as a company with the initial seed funding from the DST under the National Mission on Interdisciplinary Cyber-Physical Systems (NM-ICPS). IIT-Jodhpur Director Santanu Chaudhury, also the chairman of the Hub Governing Board, said iHub Drishti would support and nurture start-up ecosystems, operate upskilling and reskilling programs and enable appropriate technology interventions in relevant areas. The hub will host teams of faculty members, research scholars, developers and scientists who will work towards achieving the hub’s targets.