Centre instructs CBSE to conduct CTET in 20 languages as earlier 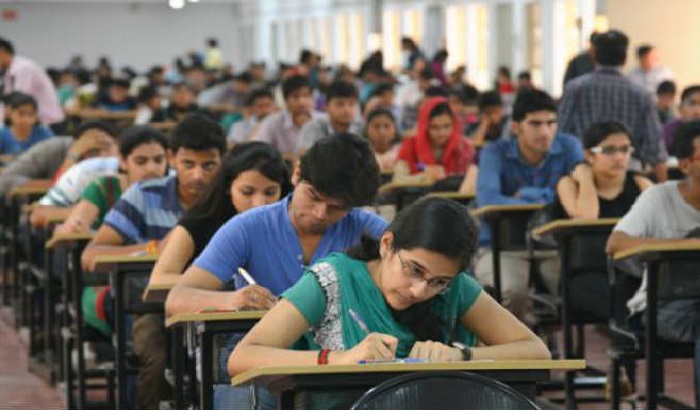 NEW DELHI, JUNE 18: The Union Ministry of Human Resource Development (MHRD) has directed the Central Board of Secondary Education (CBSE) to conduct the Central Teacher Eligibility Test (CTET) examination in all the 20 languages as was being done earlier.

Reportedly, CBSE had dropped the option of multiple languages barring Hindi, Sanskrit and English from the language option of central teacher eligibility test. The test is an eligibility criteria for appointments of teachers in CBSE affiliated schools. Until last year, 20 language options were available for Candidates.

Javadekar, however, publicly assured that the exam will be conducted in the same design as it was being done earlier. “CTET examination will be held in English, Hindi, Assamese, Bangla, Garo, Gujarati, Kanada, Khasi, Malyalam, Manipuri, Marathi, Mizo, Nepali, Oriya, Punjabi, Sanskrit, Tamil, Telugu,Tibetan & Urdu,” he tweeted.

The decision of the CBSE caused huge discomfort among candidates from other languages. Many regional political parties had demanded reversal of the new announcement of dropping regional language options from the CTET exam. They had also termed the decision of the CBSE, which is the exam conducting body, an attack on the federal structure of the country.