Altogether, 207 medical students of Chhattisgarh had to leave their studies midway and return to India due to the Russia-Ukraine war, Singh Deo said. 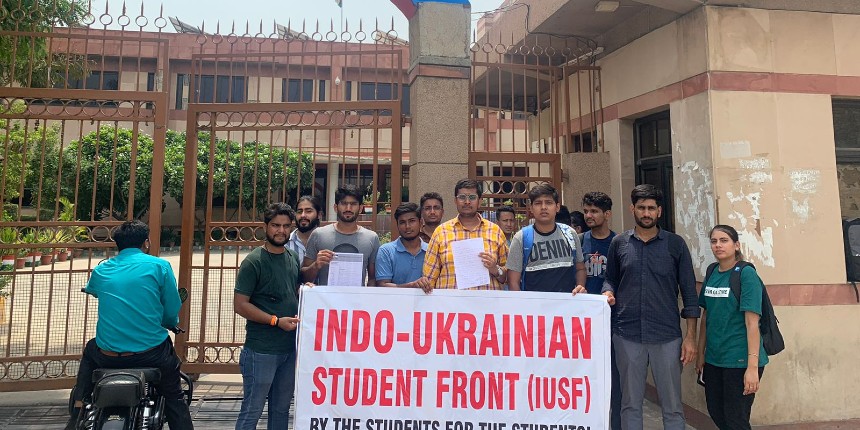 Raipur: Chhattisgarh Health Minister T S Singh Deo has once again requested the Centre to allow the students who have returned from war-hit Ukraine to enrol in medical colleges in the country after clearing a test, an official said on Wednesday.

In a letter addressed to Union Health Minister Mansukh Mandaviya, Singh Deo expressed concern about the future of these students. He had written a similar letter in March this year, the official added.

Altogether, 207 medical students of Chhattisgarh had to leave their studies midway and return to India due to the Russia-Ukraine war, Singh Deo said in his letter on Tuesday.

"Regarding the future and further education of these medical students of other states including Chhattisgarh, who came back to the country in large numbers, I have urged you through a letter to take appropriate initiative immediately," Sing Deo stated.

He also attached a letter written by the Chhattisgarh Ukraine Medical Parents and Student Association and sent it to the Union health minister.

Wrote a letter to Hon'ble Union Health Minister Shri @mansukhmandviya ji, drawing his attention to the condition of Indian medical students who returned from Ukraine. Urged him to arrange for the completion of the studies of these students from Chhattisgarh & all over India.(1/2) pic.twitter.com/Zaq4YeEyxC

In that letter, 207 students and their parents expressed concern about their educational future after returning to India, the letter said. Singh Deo has urged early policy decisions on this sensitive issue. He has requested Mandaviya that based on the study period of all the affected students, additional seats in the medical colleges of the country should be allotted and adjusted so that the future of these students can be secured and assured.

"This will also remove the shortage of doctors in the country and the public will get the benefit of medical services," Singh Deo stated. 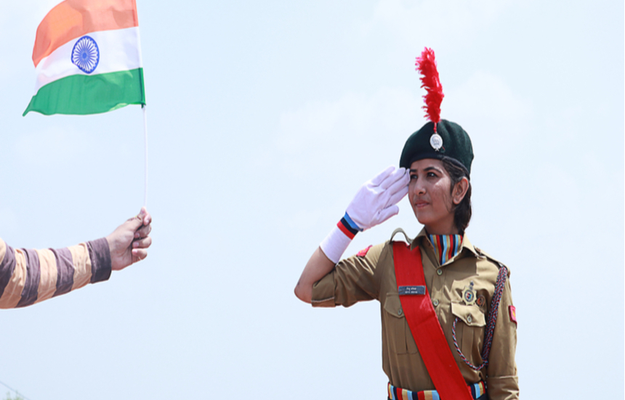