Over 23,000 Indian students have been unable to return to China since March last year due to travel restrictions in view of COVID-19. 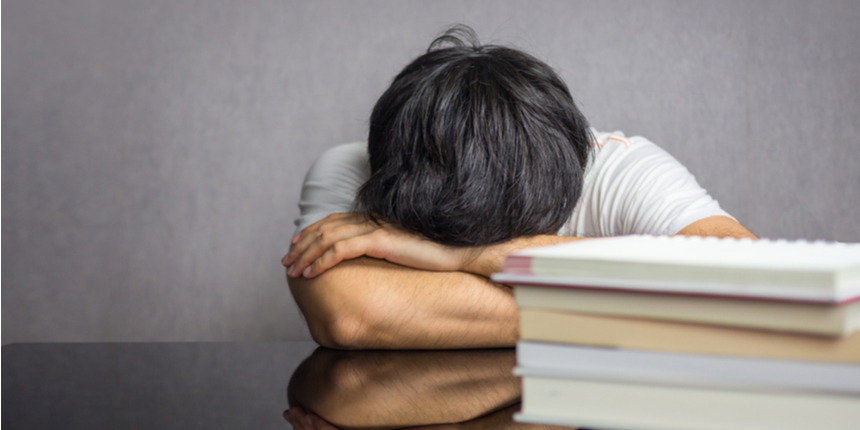 BEIJING: China has informed Sri Lanka that it will permit some of its students, stranded at home for over two years following Beijing's strict COVID visa ban, to return, even as it continues to remain silent on allowing over 23,000 Indian students to re-join their studies. Thousands of international students from India and other countries studying in Chinese universities have been unable to return to China since March last year due to travel restrictions imposed to curb the spread of the pandemic which broke out in the central Chinese city of Wuhan in 2019.

The Sri Lankan Embassy here announced on Thursday that it has been informed by the Chinese Foreign Ministry that the Chinese Embassy in Colombo has finalised “two groups” of students to return to China. “Additional students are being processed to return to China,” the Sri Lankan Embassy said. However, it gave no details of the numbers. The return of thousands of foreign students studying in China has become a contentious issue as Beijing in pursuance of its rigid zero-COVID policy declined to provide visas to them to return to re-join their studies.

India has been pressing China to permit the return of over 23,000 Indian students mostly studying medicine. External Affairs Minister S Jaishankar had taken up this issue with his Chinese counterpart Wang Yi during his recent visit to New Delhi last month. In recent months, China has been permitting students from some of its friendly countries like Pakistan, Thailand and Solomon Islands to return but remained silent on allowing Indian students as well as hundreds of family members of Indians working in China to travel back.

In February, China promised the Indian Embassy here to work for the “early return” of the Indian students and assured that they will not be “discriminated” in any manner as their resumption of studies is not a “political issue”. When asked about China permitting students from some countries to return but not from India, Chinese Foreign Ministry spokesman Wang Wenbin told a media briefing on March 22 that “on the basis of ensuring sound epidemic prevention and control, it is coordinating arrangement for a small number of foreign students with actual needs to return to China in light of the changing international epidemic situation and the characteristics of the students’ majors”.

Over 4.40 lakh foreign students from various parts of the world study in China. This included over 23,000 Indian students, mostly studying medicine in various Chinese medical colleges. Citing COVID-19 restrictions, China has been advising the students to continue with the online classes. The students, however, said that with the majority of them studying science subjects they need access to laboratories. 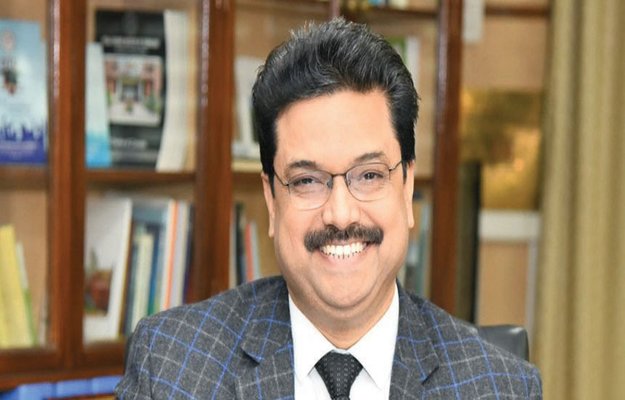