The IIT Goa campus is proposed on a 10 lakh square metre area in Shel-Malauli and Guleli villages, 50 kms from Panaji. 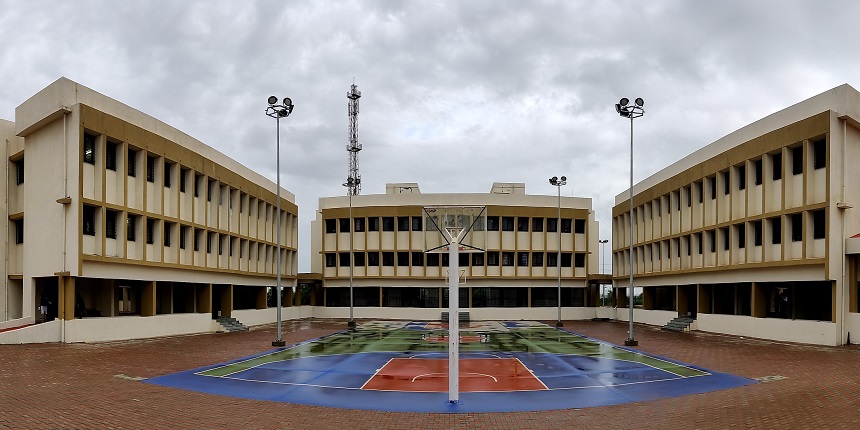 PANAJI: The situation in Goa's Valpoi town remained tense on Thursday, a day after locals clashed with police to protest against the proposed Indian Institute of Technology (IIT) campus at the nearby Shel-Melauli village.

A police official said security has been stepped up and they have requisitioned additional force, as villagers remained stern on not allowing the demarcation of land for the construction of the IIT campus. The land demarcation work was suspended temporarily on Thursday as per the government's orders, the official said.

"The demarcation work can resume any time," he added. The IIT Goa campus is proposed on a 10 lakh square metre area in Shel-Malauli and Guleli villages, located around 50 km from the state capital Panaji.

The villagers are opposing the project, claiming that it would rob away their precious lands. The protest took a violent turn at a forested area outside the Shel-Melaulim village on Wednesday when the protesters hurled stones at police personnel, who responded with lathicharge. At least 12 police personnel were injured in the attack, an official earlier said.

The villagers, who had blocked the road in Valpoi town, located around 10 km from the Shel-Malauli village, went back on Wednesday night. Chief Minister Pramod Sawant on Wednesday said the state government will go ahead with the project, notwithstanding the opposition. On Thursday, security was stepped up in the Valpoi town, a senior police official said, adding that a process was underway to register offences against those who threw stones on the policemen. "We are in the process of filing cases against the protesters, specially those who instigated the crowd," the official said.