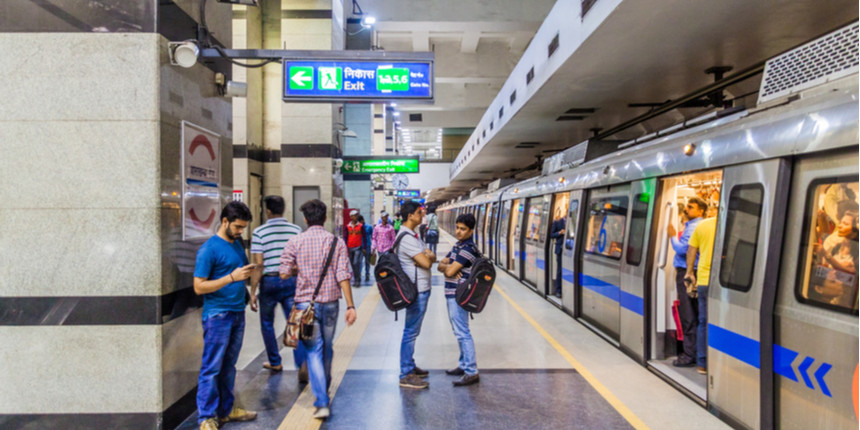 NEW DELHI: In bid to reduce the risk of coronavirus transmission, public transport has been taken off the roads in several states of India.

On Thursday, the Punjab government announced the suspension of all public transport including buses, tempos and auto rickshaws to control the spread of COVID-19, the disease caused by the virus. According to the Friday edition ofThe Times of India, Meghalaya government has imposed a similar ban on public transport till March 21.

Also on Thursday, the Delhi Metro Rail Corporation, which ferries millions of passengers including thousands of young employees and students daily, issued an advisory that will severely restrict its use.

Earlier, on March 16, the Ministry of Health and Family Welfare had issued an advisory to minimise unessential travel and practice social distancing while travelling in public transport.

The Regional Transport Officer (RTO) of Kashmir imposed a ban on public transport facilities in Srinagar city on Thursday. Public transport vehicles from adjoining districts have been restricted from entering Srinagar as well.

In order to discourage plying of public transport barbed wires have been installed in several places.

In Kupwara district, section 144 of the Indian Penal Code, which restricts public gathering of more than four people, was imposed on Thursday. Public transport has also been halted.

The district magistrate of Ganderbal district also issued a ban on public transport till March 31. 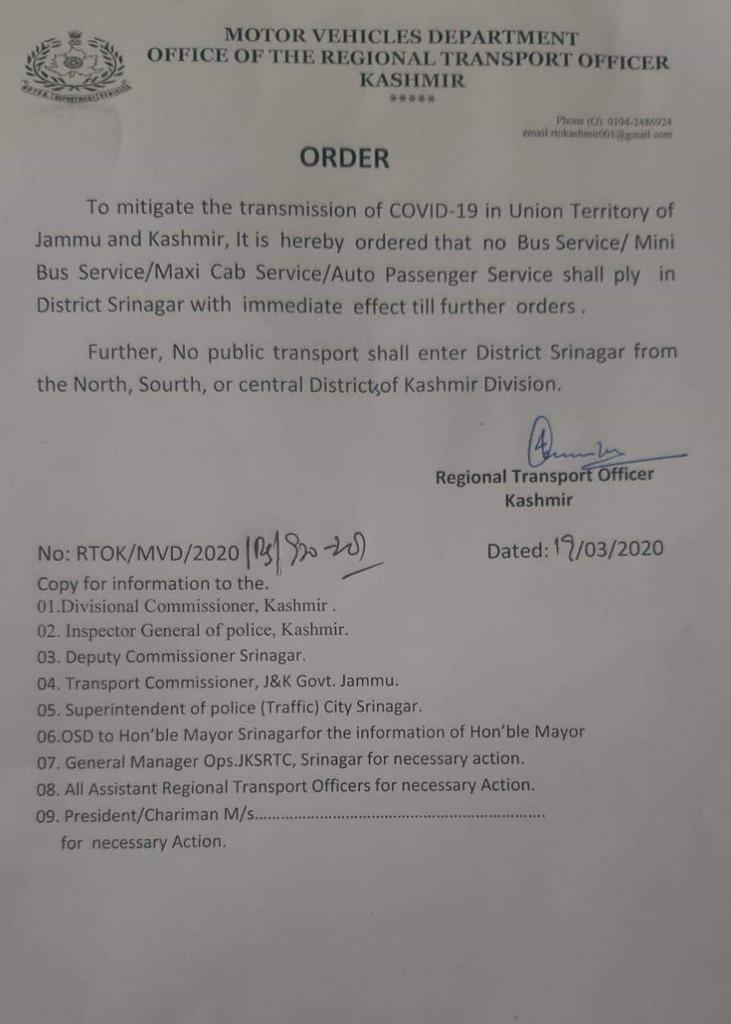 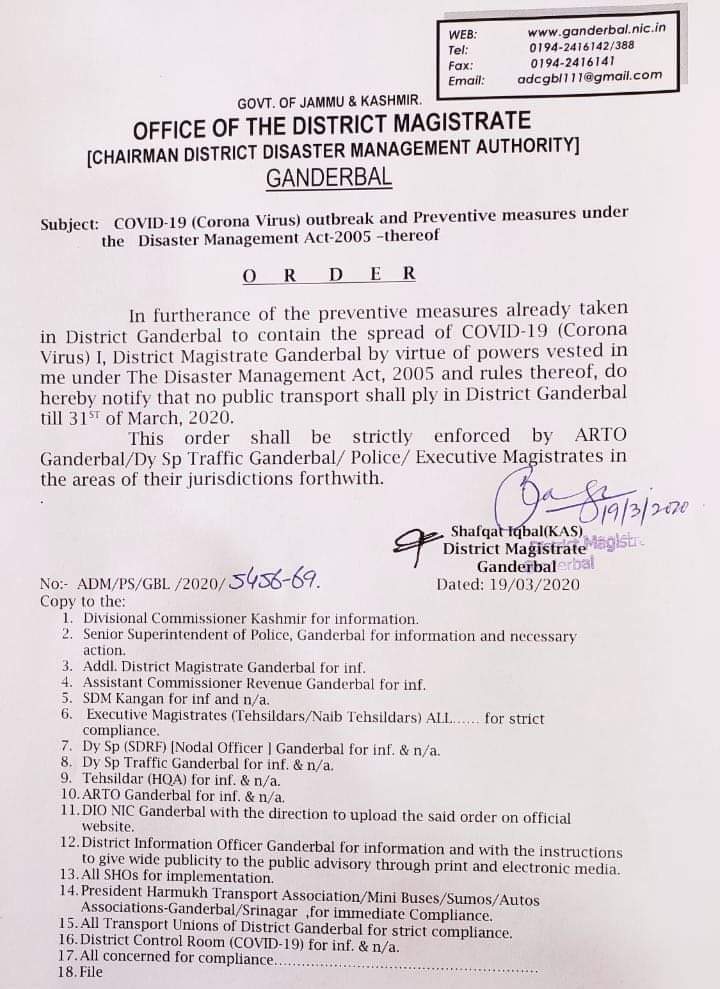 Meanwhile, the Delhi Metro Rail Corporation, or DMRC, released a series of bizarre guidelines for the passengers to follow while traveling.

Apart from maintaining a distance of one meter, passengers are “not allowed” to stand in the metro at all. Every alternate seat has to be left vacant to maintain social distance.

Metro trains will not be halted in crowded metro stations, the notice further added. 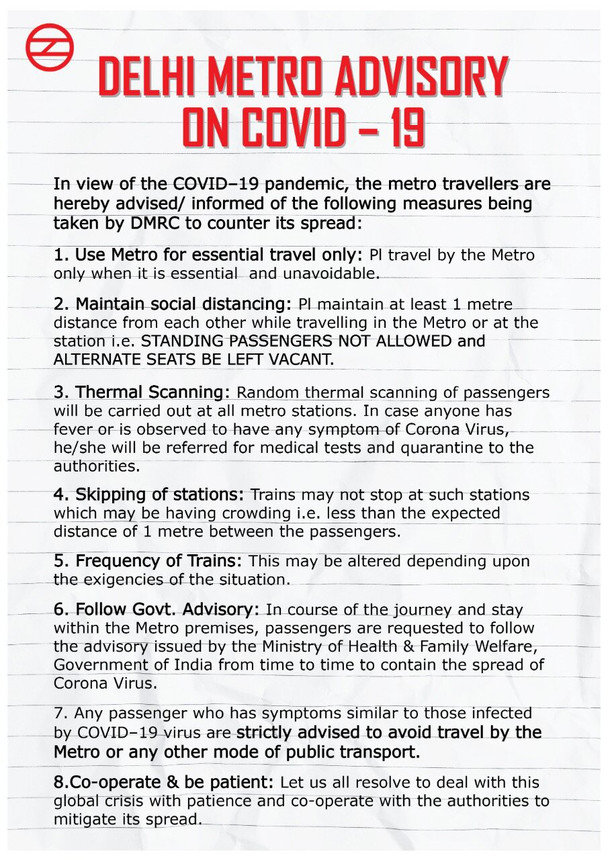 Note: This copy may be updated if more announcements come in.