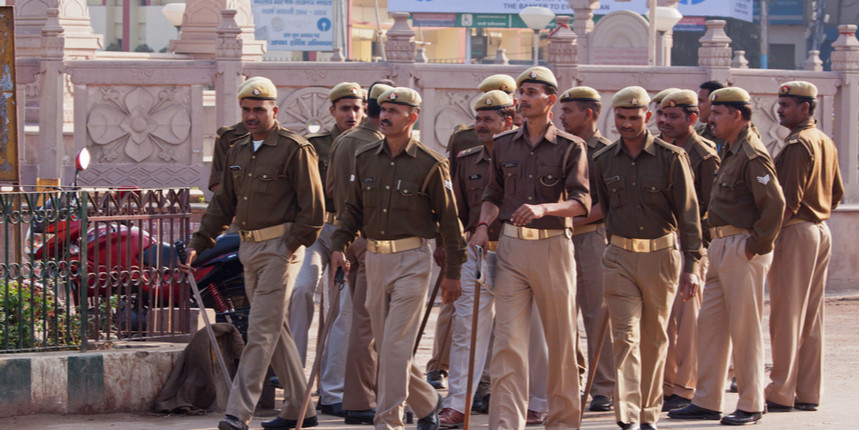 New Delhi- The Central Selection Board of Constable (CSBC), Patna has announced the CSBC Bihar Home Guard (Sepoy) exam date 2020. The Bihar Home Guard exam will be held on October 18, 2020 (Sunday) in a single shift from 10 am to 12 noon.

The admit card for the same will be released on the official website- csbc.bih.nic.in from October 3, 2020. Candidates should have their registration details in order to download the CSBC Bihar Home Guard admit card.

The list of exam centers along with the candidate's roll number will be published on the official website on October 10.