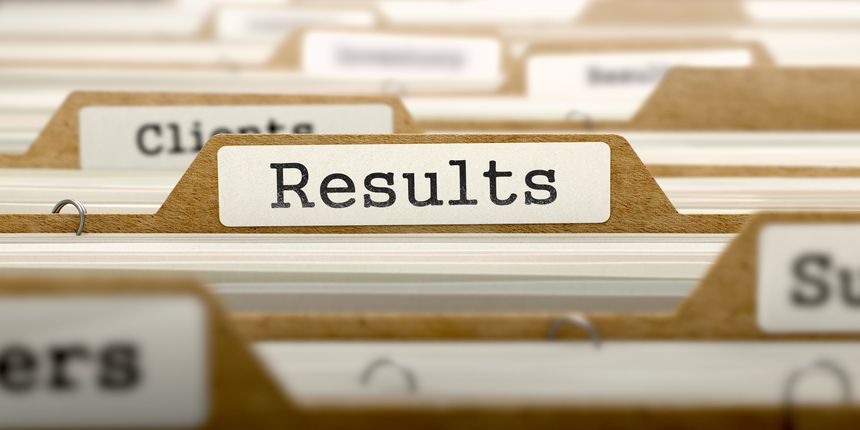 NEW DELHI, JANUARY 4, 2019: Central Board of Secondary Education (CBSE) has announced the CTET 2018 result on January 4, 2019. The result has been declared for the examination held on December 9 in online mode. The exam conducting authority has released the result for both Paper I and II of CTET. According to CBSE, 1,78,273 out of 10,73,545 candidates have qualified for Primary School Teacher and 1,26,968 out of 8,78,425 candidates have qualified for Middle School Teacher which means that the percentage of candidates who qualified for Primary School is 17 per cent while 15 per cent candidates recorded their success for the Middle School category.

Candidates, who have taken the test, can check their CTET result by entering their roll number in the login window. Candidates can check their result by visiting the official site http://cbseresults.nic.in/ctet/ctet18.htm. Only those candidates have been declared qualified who have secured at least 60 percent marks and above in the examination.

Through the CTET result 2018, candidates can check their name, roll number, total marks and subject wise marks secured. Now, qualified candidates, based on their marks in CTET, can apply as teachers across the schools run by the central government, schools under the control of UTs, private schools, schools owned and managed by the state government/local bodies subject to their qualifying status in the interview.