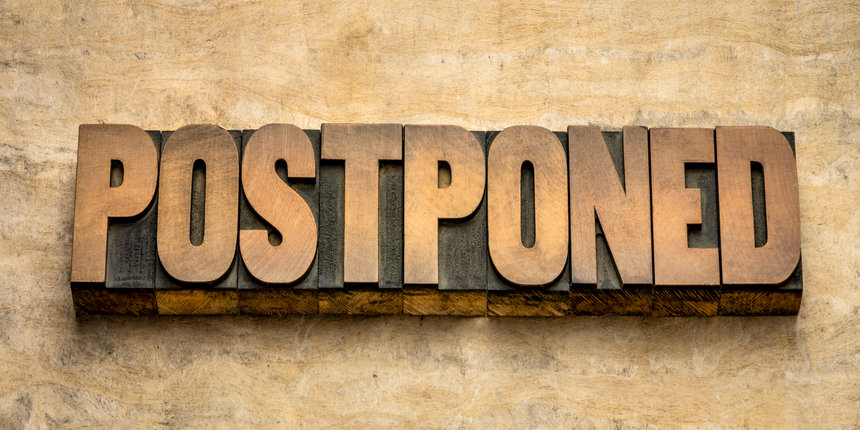 Know your B.Tech admission chances in Cochin University's affiliated colleges as per your CUSAT Rank

NEW DELHI: The Cochin University of Science and Technology has announced their decision to postpone CUSAT CAT 2020. This has been done due to the widespread outbreak of coronavirus and 21-days complete lockdown. CUSAT CAT 2020 was scheduled to be conducted on April 18 and 19. As per the notice released by the authorities, the new exam dates will be announced later.

Earlier, the CUSAT CAT 2020 application form was released on January 8 and the candidates were able to apply in online mode till February 10 (without late fee). While candidates were also given an option to submit their forms with a late fee till February 15. The authorities were to release the CUSAT CAT 2020 admit card on March 27 but before this they have announced the postponement of the exam.

The widespread outbreak of coronavirus has led to postponement of various engineering entrance exams like JEE Main, MHT CET and CUSAT CAT is also one of these. The authorities will now release the new dates for CUSAT CAT 2020 along with the new schedule after reviewing the entire situation. It can be assumed that the exam will now be shifted to May or further depending upon the situation.

SRM Institute of Science and ...
Apply