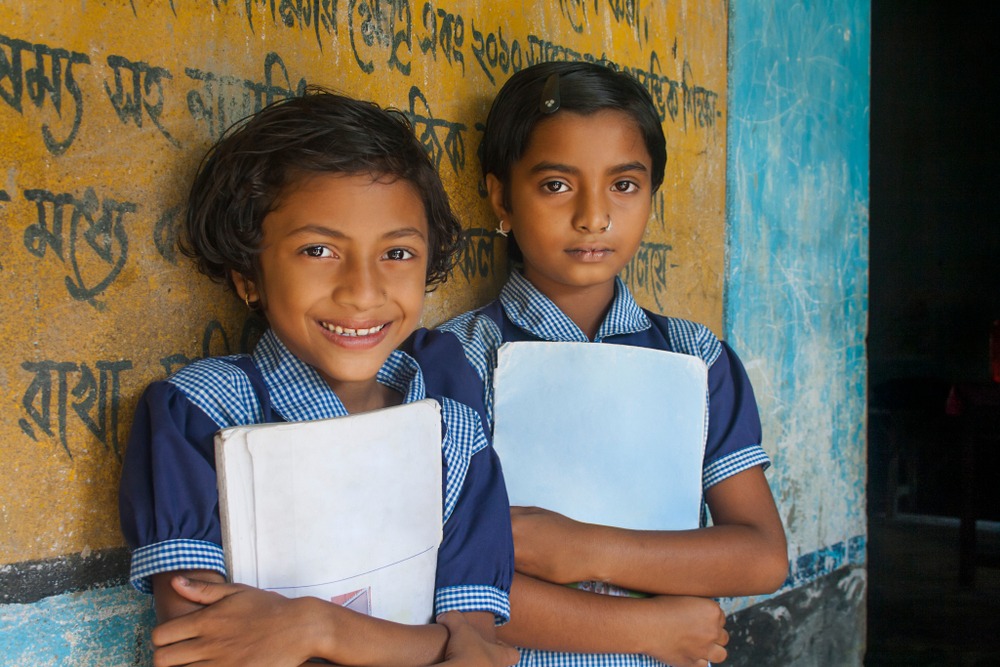 The zilla praishad primary school teacher from Paritewadi, a tiny village with less than 2,000 population in Maharashtra's Solapur district, was recognized for his efforts to promote girls' education and trigger a quick-response coded textbook revolution in India. Disale had earlier said he would share 50 percent of the prize money equally among his fellow finalists. Leader of Opposition in the Council Pravin Darekar hailed Disale for his generosity of sharing the prize money.

Darekar said one does not get to see such generosity nowadays and lauded Disale for winning the prize, bringing honour not only to the Solapur district or Maharashtra, but also the country. "...the Council is considered as the House of seniors. Litterateurs, journalists and thinkers become its members...when I had visited his (Disale's) home, other teachers and villagers present at his home then demanded his appointment as member of the Council," Darekar said. "He himself did not say anything. This (Disale's appointment as MLC) will enhance the dignity of the House...I request the government to recommend Disale's name as a Council member," Darekar said.

State Parliamentary Affairs Minister Anil Parab also hailed Disale's decision to share the prize money. "The government will definitely make efforts to increase the quality of education, realising the concepts he (Disale) talked about...all his work will be honoured in an appropriate manner," Parab said. "His wisdom will be used for Maharashtra. I salute him on behalf of the government and extend best wishes for his future," the minister said.