Delhi government to give free education to students orphaned during pandemic: DoE

Delhi Chief Minister Arvind Kejriwal said that the government will bear the cost of education of students who lost parents during Covid-19 outbreak. 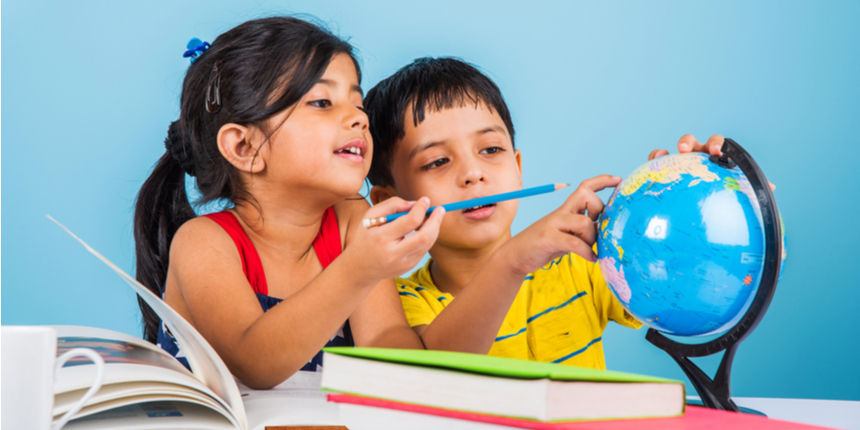 Delhi government to give free education to students orphaned during pandemic
Press Trust of India | Aug 19, 2021 - 9:53 p.m. IST
Share Via

NEW DELHI: The Delhi government has directed schools in the national capital to ensure that students who have become orphans or lost a parent after March last year be adjusted in the same school and offered free education. The instructions have been issued to private schools running on DDA or government allotted land.

"All districts are directed to ensure that children who have become orphans or lost a parent after March, 2020 either due to COVID-19 or otherwise, such orphans need due attention to enable them to continue their education in the school," the Directorate of Education (DoE) said in an official order. "Such students may be adjusted in the same school, if running on DDA or government allotted land under freeship, with the approval of competent authority, without any draw of lot," it said. "Or, such students may be treated as a student studying under Economically Weaker Section Disadvantaged Group category and reimbursement may be paid by the Directorate of Education and after 8th class they may be given admission in any government school," it added.

According to the Women and Child Development Department, there are nearly 5,500 children who have lost either of their parents ever since the virus hit the national capital. The department has identified 268 children who have been orphaned during the coronavirus pandemic.

Chief Minister Kejriwal had on May 14 said his government would bear the cost of education and upbringing of the children orphaned during the pandemic. Those children who have lost both or either of the parents to Covid will be given financial assistance of Rs 2,500 per month till the time they attain the age of 25, the chief minister had announced.