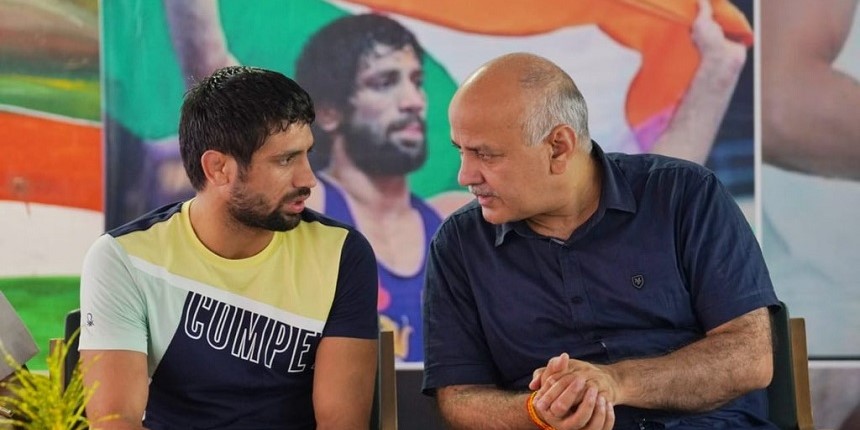 “Olympic medal winner Ravi Dahiya was today welcomed at his school in Adarsh Nagar. It was an emotional moment for his teachers. The government has decided that the school will now be named as Ravi Dahiya Bal Vidyalaya,” Sisodia tweeted.