Government of NCT of Delhi has issued guidelines for admissions in 20 SoSEs affiliated to DBSE in partnership with IB board. 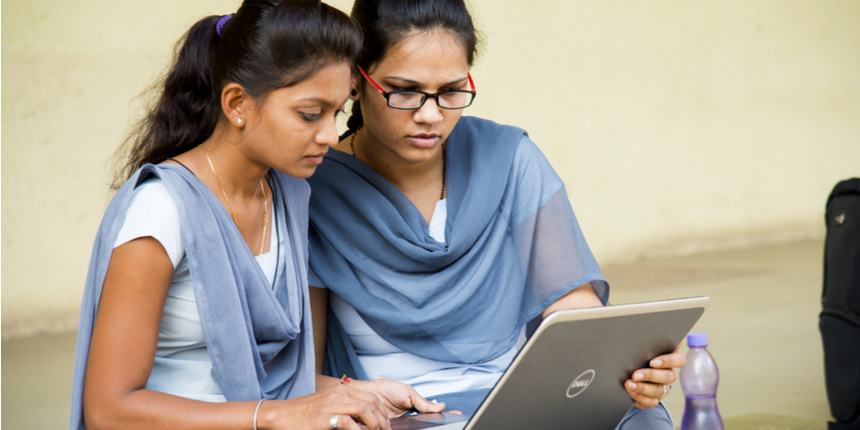 NEW DELHI: The Delhi government has opened admissions for 20 Schools of Specialised Excellence (SoSEs) affiliated to Delhi Board of School Education (DBSE) in partnership with International Baccalaureate (IB) for the 2021-22 session. Today, Delhi Chief Minister Arvind Kejriwal and education minister Manish Sisodia signed an agreement with the IB board for DBSE. Now, all the SoSEs will teach the IB curriculum.

The admissions in the 20 Schools of Specialised Excellence (SoSEs) will be given on the basis of an aptitude test which will be conducted from August 23 to August 29, according to a statement from Directorate of Education, Government of NCT of Delhi.

50% seats have been reserved for the students of government schools, as per the Delhi Government statement. The online application forms will be available from August 12 to 19.

In March, Education Minister Manish Sisodia had announced the opening of 100 Schools of Specialised Excellence (SoSEs). All the Delhi government schools, Rajkiya Pratibha Vikas Vidyalaya (RPVV) and Schools of Excellence are being converted into SoSEs.

In the first phase, 20 schools have been formed for which the government has opened admissions. These new schools will be choice-based schools.