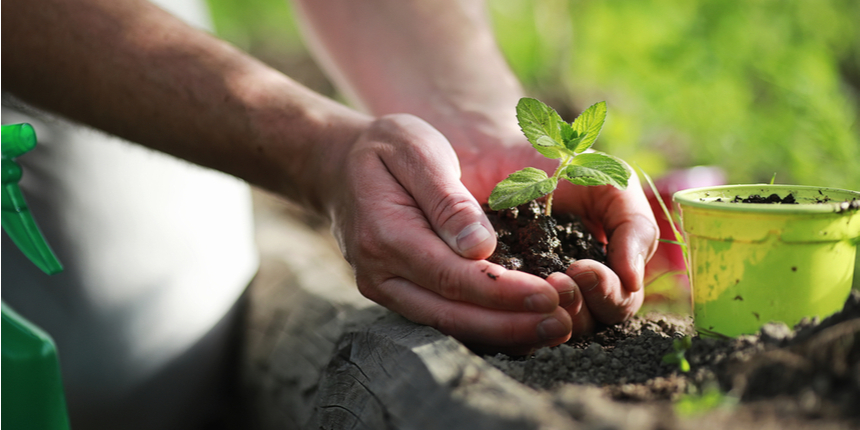 The Delhi government is the first state government to come up with a solution to stubble burning by using bio-decomposers," Hussain said. Lauding the efforts of the volunteers of the Rotary Club and staff members of the university, the Aam Aadmi Party (AAP) leader emphasised the need to maintain the saplings after plantation. He also appealed to students and volunteers to carry out a similar exercise at various places in the national capital for "a green, healthy and pollution-free environment to the citizens of Delhi".