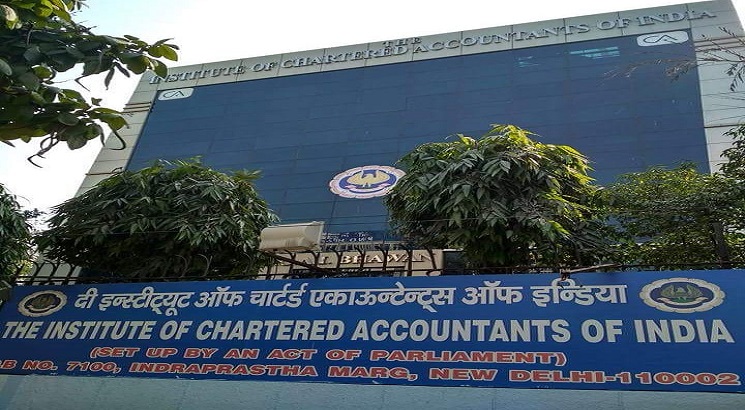 NEW DELHI, MARCH 17: The Delhi High Court on a Petition filed by students has ordered the Institute of Chartered Accountants of India (ICAI) to submit all the relevant documents related to the moderation procedure adopted for the results announced in January.

The Division Bench of Court has listed the matter for further hearing on May 8. While giving the Order to ICAI it observed, “The respondent Institute shall produce the relevant official records pertaining to the receipt and compilation of the documents, the moderation procedure adopted leading to the final declaration of results which would also include the relevant notings etc.”

later the ICAI clarified that there was no error in the results of CA Final examination held in November 2017, declared on January 17.

“It is brought to notice that some mismatches had occurred in the file attached to the internal communication to the branches. The Department, realizing this mismatch, had immediately intimated the correct printing formats to branches and regional councils. It was brought to our notice that this internal communication has been inadvertently shared outside which has created certain confusion in the student fraternity. In view of this, it is felt necessary to issue this clarification,” the Institute said.