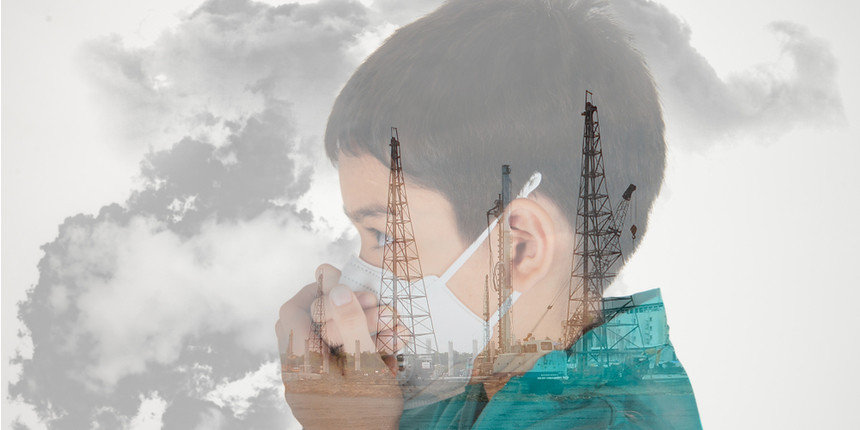 NEW DELHI: All government and private schools of Gurugram, Noida, and Ghaziabad up to class 12th will remain closed till November 5, 2020. The decision was taken by officials due to the worsening air quality in the cities. There has been a major dip in the air quality of the Delhi-NCR Region post-Diwali. As per the data published by Central Pollution Control Board(CPCB), the average Air Quality Index (AQI) was 486 in Gurgaon, 495 in Noida, 482 in Greater Noida, 491 in Ghaziabad, and 496 in Faridabad which falls under the “severe” category.

Earlier this week, the Delhi government has decided to shut all the schools till November 5 due to the same reason. A major increase in the air pollution level has been observed last week. There are two main reasons behind this, firstly the bursting of crackers during Diwali and secondly stubble burning in Punjab and Haryana has played a crucial role in deteriorating the air quality of the region.

“The daily commuting vehicles of school children like buses and minibuses contribute to PM 2.5 and PM 10 to a greater extent. The movement of such vehicles in the city now could aggravate the situation," District Magistrate B N Singh said in a written order. A Supreme Court-mandated panel on Friday has already declared a Public Health Emergency in the capital and adjoining regions. As exposure to this air pollution can cause serious health issues especially among children and old aged people.