Indian Public School in Delhi received an email with a bomb threat prompting a bomb disposal squad to the institution to scope the situation. 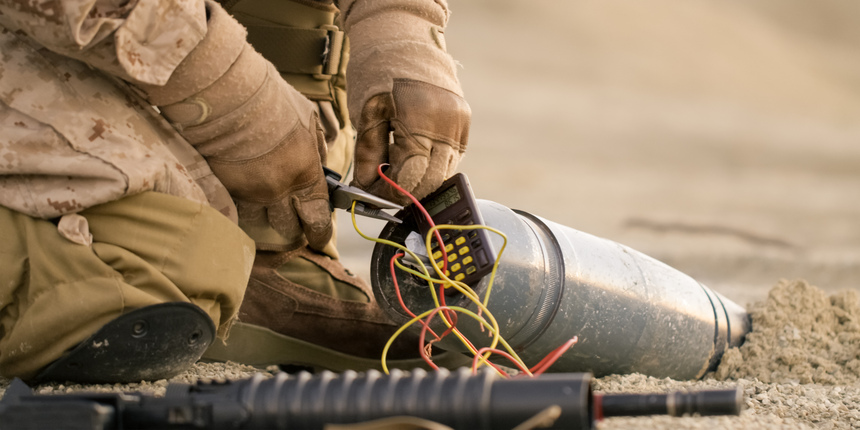 NEW DELHI: The Delhi Police on Monday received an email regarding a bomb being placed on a school campus here in south Delhi, officials said.

On Monday at 1.19 pm, an email was received on the official mail account of the Indian Public School, Sadiq Nagar, regarding a bomb being placed in the premises of the school, Deputy Commissioner of Police (south) Chandan Chowdhary said.

The local police were informed and the bomb disposal squad, and dog squad rushed to the spot. The school campus was evacuated, police said. However, nothing was recovered. It seems to be a prank or a reason to create panic, said an officer, adding that the details of the email are being checked.

Delhi Police told news agency ANI, "Local police was informed which reacted promptly. The bomb disposal squad, dog squad along with staff of Defence Colony police station reached the spot. The school was evacuated and a thorough search was made. But no bomb found. The email is also being verified by the cyber team."

“We took immediate steps to evacuate the children even as we informed the police who quickly organised the bomb squad and cyber experts. No time was lost to act on multiple fronts as per our safety protocols to ensure the safety of our students which is our topmost priority." Normal classes will resume from Tuesday, it added. 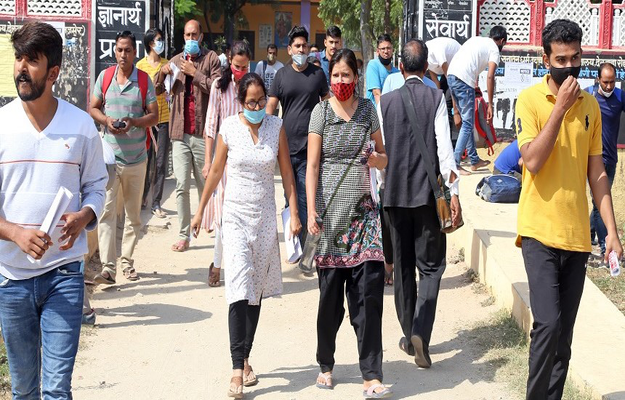