Delhi schools have resumed physical classes for students of Classes 6 to 12 today, December 18, 2021. 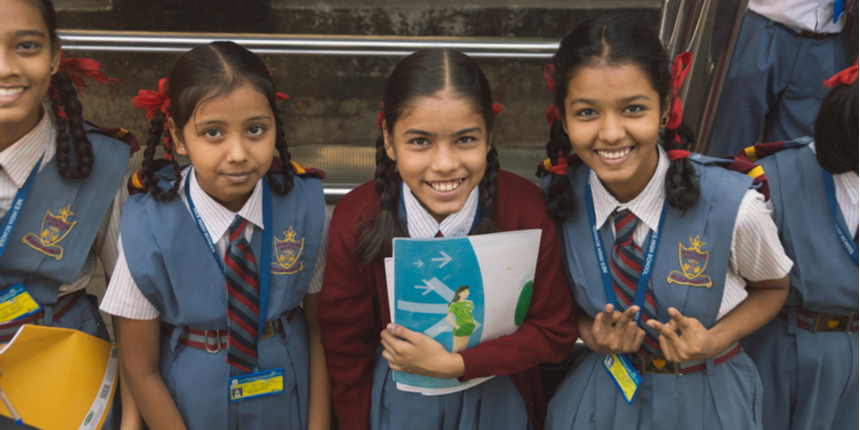 NEW DELHI: Schools have resumed physical classes for students of Classes 6 to 12 today, December 18, 2021. After being shut for nearly a month following poor air quality, the Commission for Air Quality Management (CAQM) has finally permitted offline classes in Delhi schools.

Delhi schools have remained closed for multiple weeks due to air pollution. On November 13, the CAQM had directed all public and private educational institutions to remain closed until further orders. On Friday, the commission ordered Delhi schools to resume offline classes after they witnessed a slight improvement in the air quality.

However, the CAQM has directed the states to decide on resuming offline teaching for junior classes for students of Class 5 and below from December 27 after considering the prevailing air quality, pollution levels on the AQI and the winter vacation schedule.

On December 13, Delhi Government sent a proposal to the CAQM for the reopening of schools in the national capital. The commission took note of the proposal and later allowed the resumption of offline classes in schools.

Earlier, Delhi schools were last open on November 1, 2021. The Supreme Court had also pulled up the Delhi government for reopening schools following severe air pollution in the national capital. Several government offices were also functioning from home for several weeks due to air pollution.

“When the government implemented work from home for adults then why children are being forced to go to school”, SC had asked Delhi government. 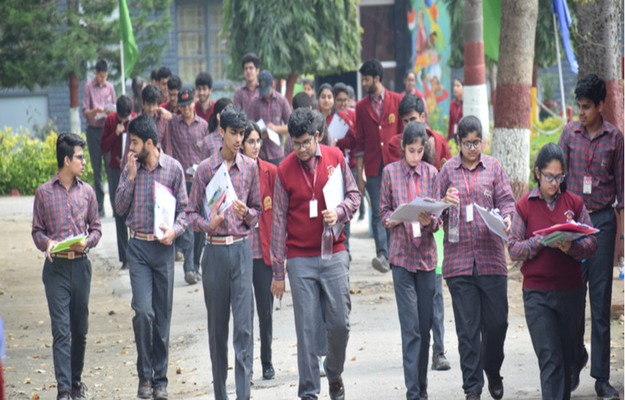