DU students alleged that the theatre society which was called 'Ilhaam' (revelation) was renamed ‘Aarambh' which translates into "the beginning". 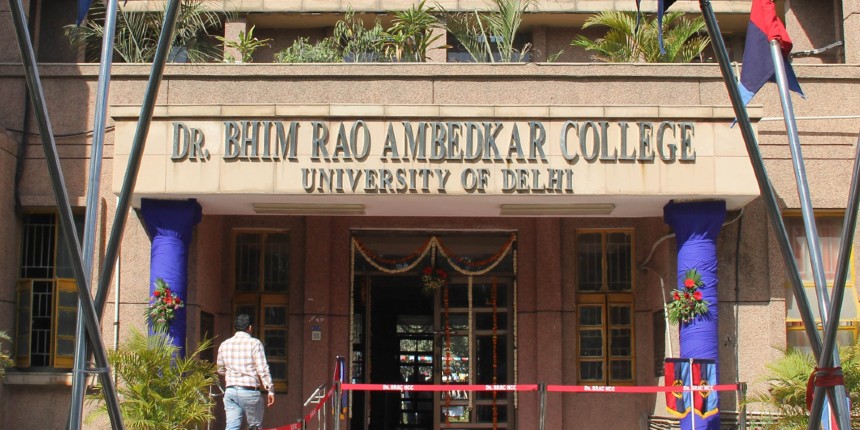 New Delhi: A few students of Delhi University's Dr Bhim Rao Ambedkar College on Tuesday claimed the college administration forcibly changed the name of its theatre society as it was in Urdu, a charge rejected by the authorities. College principal RN Dubey rubbished the charge, terming it a "political ploy" against him.

The students alleged that the theatre society which was called 'Ilhaam' (revelation) was renamed ‘Aarambh' which translates into "the beginning". A student, who is also a member of the theatre group, said a college official informed them a few weeks back that the name of the group was not acceptable to the management and that they should change it.

The student, who requested anonymity, alleged that the college threatened to freeze the funds of the theatre society if the members did not toe the line.

"Although at the beginning, members of the society were against it. But we were told that we would be marked absent if the name was not changed. The students got scared and agreed," he said. However, the principal denied the allegations, terming it a political ploy against him.

Echoing the students' sentiments, an alumnus of the college, who was among the founding members of the theatre society, said this is not the first time such an attempt to rechristen the society has been made. "Yesterday, my juniors told me that they have changed the name of the society fearing that they be marked absent and funds of the society would be frozen," Ali Fraz Rezvi, who graduated from the college this year, said.

"When I was a student here, similar threats were given to us as well. I was in the meeting when the principal asked us to change the name of the society," he alleged. 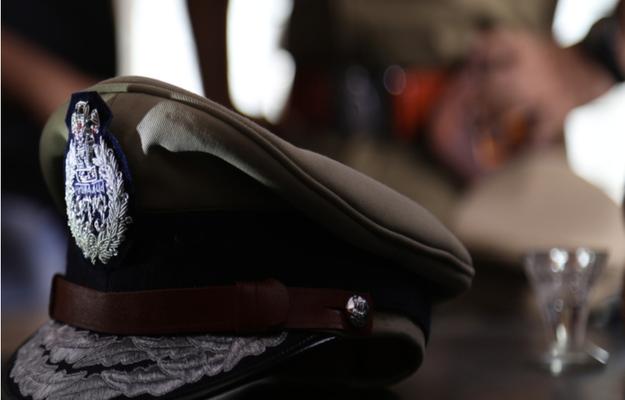 Your Bhim Rao Ambedkar College, Delhi brochure has been successfully mailed to your registered email id “”.