NEW DELHI: Delhi University honoured its distinguished alumni, including Union ministers Hardeep Singh Puri and Kiren Rijiju as well as filmmaker Imtiaz Ali, on the occasion of its 99th Foundation Day on Saturday.

The university's Foundation Day falls on May 1 but the event could not be held at the time this year due to the surge in COVID-19 cases in April-May. The varsity had announced that it will felicitate eight of its alumni, including Union ministers Kiren Rijiju and Hardeep Singh Puri, for achieving distinction in their fields.

Khare, who attended the event, said it was for the first time that he was entering the Viceregal Lodge, despite studying at the St Stephen's College situated near the university. Professor P C Joshi, the acting Vice-Chancellor of Delhi University, spoke about the various initiatives taken by the university. He also spoke about the varsity implementing the National Education Policy from the 2022-23 academic session. 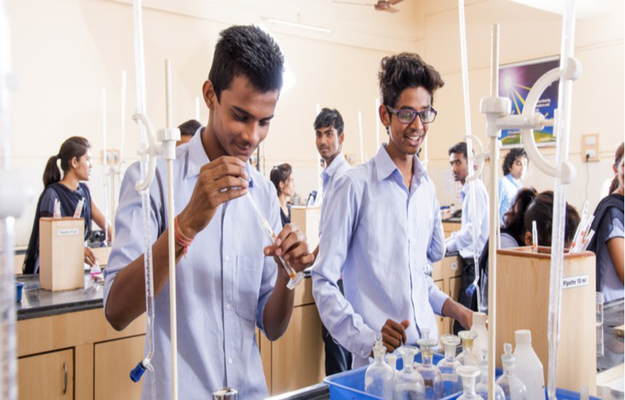