The council also passed the proposed changes to the screening and appointment of assistant professors despite dissent by three members.

New Delhi: The Delhi University vice-chancellor has decided to name upcoming colleges and centres after Veer Savarkar and the late BJP leader Sushma Swaraj, according to sources. The decision was taken at the executive council meeting of the university, they said.

The council also passed the proposed changes to the screening and appointment of assistant professors despite dissent by three members--Seema Das, Rajpal Singh Pawar and advocate Ashok Aggarwal. There was a proposal to cap the number of candidates for interviews, which was withdrawn earlier.

There is no cap on the number of candidates for colleges while for the university departments, a minimum of 30 candidates for the first vacancy and 10 for every additional vacancy will be called. The members expressed their dissent over PhD being given weightage for selection of assistant professors since many ad hoc and contractual teachers without PhDs would be disadvantaged.

The dissenting members demanded the implementation of the December 5, 2019 letter of the education ministry and a one-time regulation for absorption of ad hoc teachers. "Faculty appointed and working on ad hoc, temporary or contract basis and meeting the eligibility criteria shall be shortlisted for interview in the respective university and or its colleges," the ministry's letter says.

However, the VC said they will see what needs to be done about the letter, said Das. She said they were informed that the vice-chancellor has decided to name upcoming colleges and facilitation centres after Veer Savarkar and Sushma Swaraj.

The academic council of the university, in its meeting held in August, had decided that these colleges/centre may be named after Sushma Swaraj, Swami Vivekananda, Veer Savarkar and Sardar Patel. The council also suggested names of Atal Bihari Vajpayee, Savitri Bai Phule, Arun Jaitley, Choudhary Brahm Prakash and CD Deshmukh.

The council had authorised the vice-chancellor to finalise the names. The six-member committee formed to look into the matter of de-affiliation of the College of Art from the varsity and its affiliation with the Delhi government-run Ambedkar University told the council that the de-affiliation should not happen and it should be opposed.

It was decided that another committee comprising senior university officials and faculty members study the matter in detail and prepare points that can presented before the Delhi government and the LG. The Delhi Cabinet in March took the decision to merge the College of Art, currently affiliated to Delhi University (DU), with Ambedkar University. 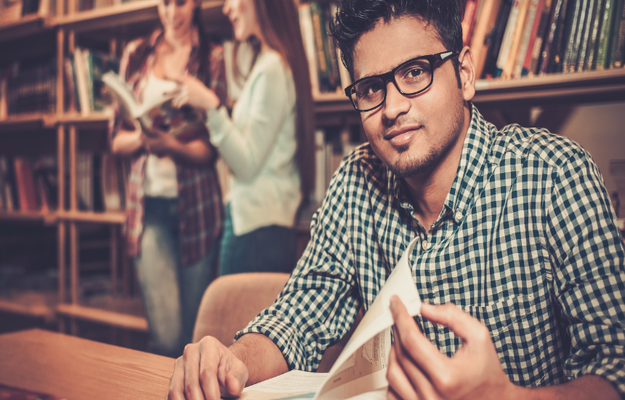 JAC Delhi 2021: Round 1 seat allotment declared; Know how to check