Kendriya Vidyalaya Sangathan (KVS) will manage the schools set up by Mahanadi Coalfields Limited (MCL), said a statement from the company. 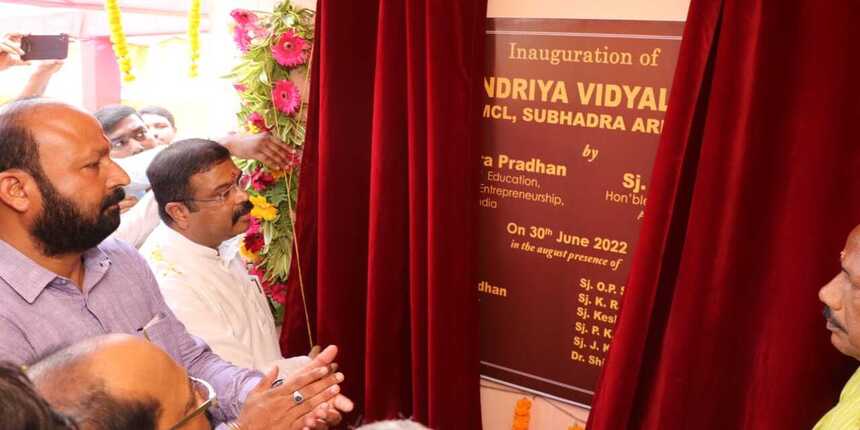 The schools, set up by Mahanadi Coalfields Limited (MCL), will be managed by Kendriya Vidyalaya Sangathan (KVS), according to a statement by the company. Addressing a function held on the occasion, Pradhan emphasised the need to open more such institutions for enhancing educational facilities in Talcher.

Welcoming the Union ministers and the guests, OP Singh, chairman-cum-managing director of MCL also highlighted the company’s contributions and commitment to ensuring standard education for all. He said that another KV school would soon be established in the Sundergarh district. 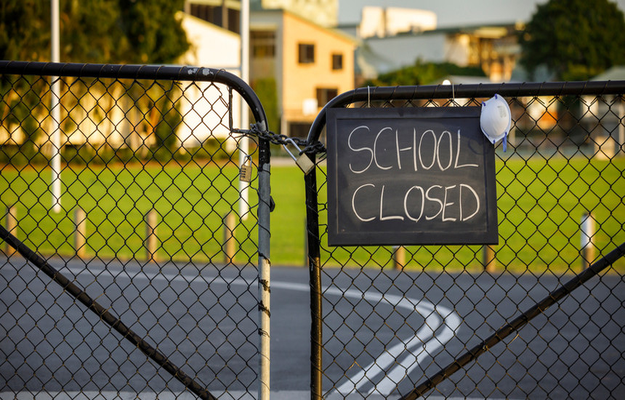