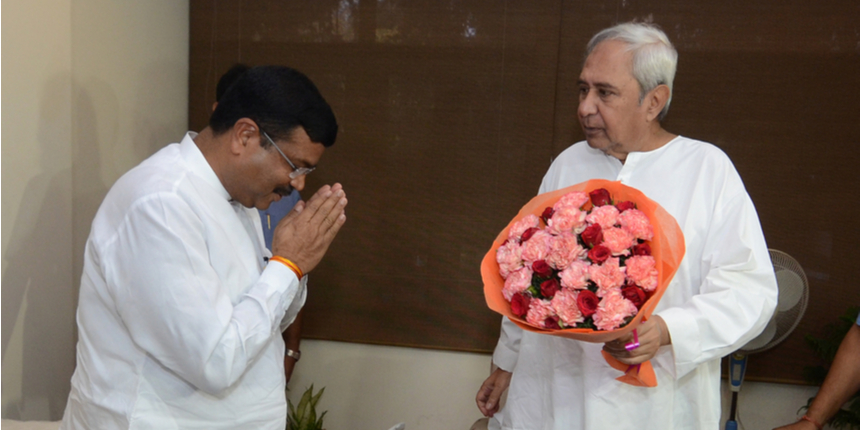 In a recent letter to Patnaik, Pradhan said that the students who had appeared for the sixth semester examinations through online mode in the first and second week of August had not been provided with marksheets and the results were expected to be declared later in September. "Despite repeated pleas to colleges and state education authorities, these students have not been provided with professional marksheets. I am also in receipt of multiple grievances in this regard from the student community in Odisha," the letter read.

Pradhan underlined that the late publication of provisional results or non-issuance of marksheets were causing great suffering and jeopardising the career prospects of the students. The Union education minister pointed out that the students were required to submit their final or provisional marksheets for seeking post-graduate admission to various state and central universities outside Odisha where the procedure had already commenced.

Pradhan said he was "distressed to learn'' that many students had already missed the admission deadlines for Central University of Mizoram and Bharathiar University in Tamil Nadu, adding that they were under severe stress due to fast-approaching deadlines for other universities like Mumbai University.

"In this context, it is also relevant to mention that these students will also be deprived from appearing in offline university entrance examinations being held outside the state," he said. "Keeping in mind the welfare and career prospects of final semester undergraduate students in Odisha, I seek your urgent attention in undertaking necessary action for immediate issue of final marksheets or attested provisional marksheets to them so that they may be able to pursue postgraduate admissions into various state and central universities in India," Pradhan added.