Directorate of Education terminated 72 government school teachers after finding a "mismatch" between their biometrics and photographs. 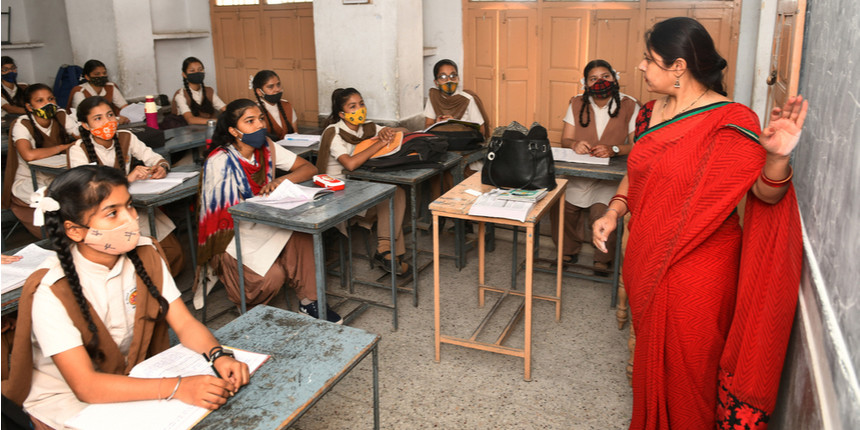 NEW DELHI: The Directorate of Education (DoE) has sent termination notices to 72 government school teachers here after finding a "mismatch" between their biometrics and photographs submitted during the recruitment exam, according to officials. The action was taken against them after a DoE committee concluded that the candidates had sent proxies for the examination conducted by the Delhi Subordinate Services Selection Board (DSSSB) in 2018.

"The candidates were nominated to various posts and allocated schools, following the completion of all formalities. After DSSSB verified their biometrics in early 2021, the committee submitted a report detailing the mismatches to DoE," a senior directorate official said. The 72 teachers -- both men and women -- have been working in different Delhi schools on probation, he said. 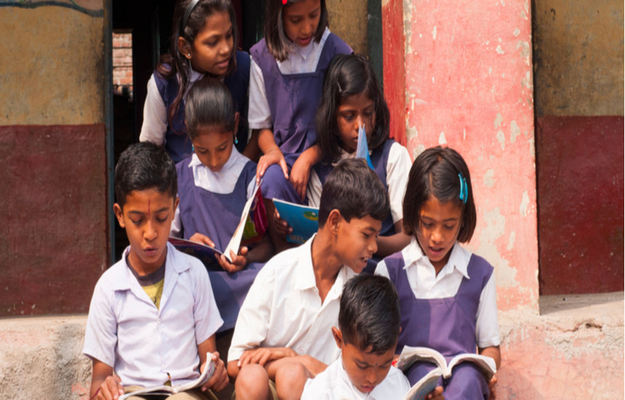